This person is just like us. The only Actor in this world with zero haters, being a big star Reeves considers himself just like many average people . Keanu is one of the finest and most loved Celebrities in the World who is known for his decent demeanor and Humility. I have written many things about his life in the LESSER KNOWN FACTS section.

Nope, Keanu reeves does not have any social media account. He is the most down to earth person, He loves to walk on Streets. If you are lucky enough , you can meet him on streets only and he will talk to you like you are known to each other.

Keanu is fond of Cars and mostly bikes. He has a very good collection of both. I have found a video for you guys to check out some amazing Cars and Bikes that he owns.

His father left them when he was just 3 after that they shifted to Canada from where he completed his schooling.

He was expelled from his school  Etobicoke School of the Arts because of is bad behavior. He attended Four high school in a period of 5 years.

He was so good at Ice hockey when he was in school, he even thought of making a career in it

As a teenage he started taking theater classes, he found himself being passionate about the craft that he took the decision to become an actor at the age of 17 and left the school.

Read Also: All about Harshvarhan Rane

“Pointbreak” is considered to be his breakthrough film where he plays a role of an FBI agent.

At the beginning of his acting career, many casting directors told him that his looks are not meant for lead roles that’s why he started taking up supporting characters.

He started his career as a host for a TV show “Going Great” and when he got Lil popular then he started to be cast in Ad commercials.

In 2010, his pic went viral on social media and became a meme material in which he was seen sitting and eating alone over a bench in a park. These pictures were named “Keanu is Sad” or “Sad Keanu“. After this, an unofficial holiday was declared on Facebook by his Fan Page “Cheer-up Keanu Day” 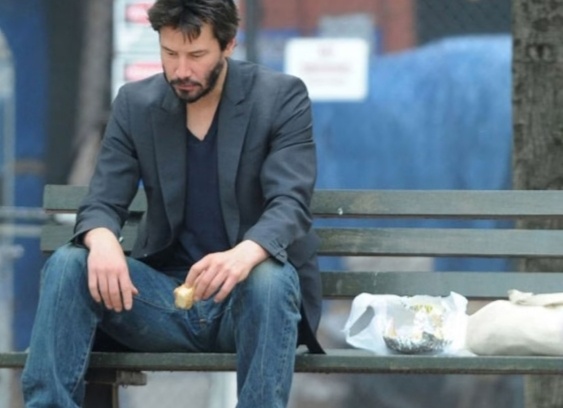 He had a secret Crush on “Sandra Bullock“ 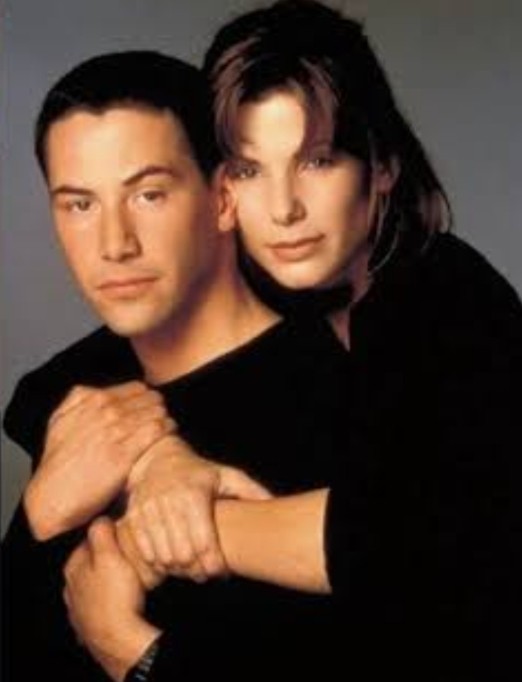 Keanu had also worked in a pasta shop in Toronto, Ontario

He considers his younger sister[Kim Reeves] as his best friend

Many people don’t know that “River Phoenix” (Brother of Joaquin Phoenix)was a good friend of Keanu Reaves, they met when Keanu was new in the Industry. They have worked together in a film “ My own private Idaho” in which River plays a drug addict. After the film ,River got addicted to drugs that at the age of 23 he died.

Matrix is considered to be one of the greatest Sci-Fi films in the history of Cinema. He worked so hard for Matrix and didn’t want any lagging in Graphics that’s why he’d given away his 90% of Fee to makers so that there couldn’t be any lagging in the VFX for the film.

Will Smith was the first choice for Matrix but he rejected the role. Nicolas Cage, Brad Pitt & Johnny Depp was also cast for the film but they’d also rejected role.

Read also: DID YOU KNOW KEANU HAS GIVEN AWAY $75MILLION TO HIS CREW.

When he was rehearsing his Action Scenes for “Matrix“, he was wounded with a life-threatening Injury on his cervical spine through which he was getting paralyzed. After getting recovered from critical surgery he came back to the training and did his scenes wearing a neck collar.

His sister[Kim Reeves] was suffering from Cancer [leukemia] and it took 10 years for her treatment which was the most difficult phase in Keanu’s life. In this period he opened up a Cancer foundation that helps in Cancer’s treatment. He had been inactive in his career during this period. 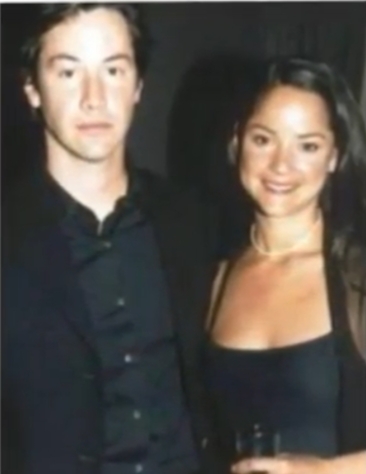 His love life was also tragic. In 1998, he started to date Jennifer Syme and they were happily living together, after some time she gave birth to a stillborn baby and after 2 years Jennifer had met with a tragic accident and was found dead at the moment. Keanu Reeves was facing a lot during this time, After this, he did not date any other women for many years

He met Alexandra Grant in 2009, they have written 2 poetry books together, In 2019 Keanu officially announced that they are dating. 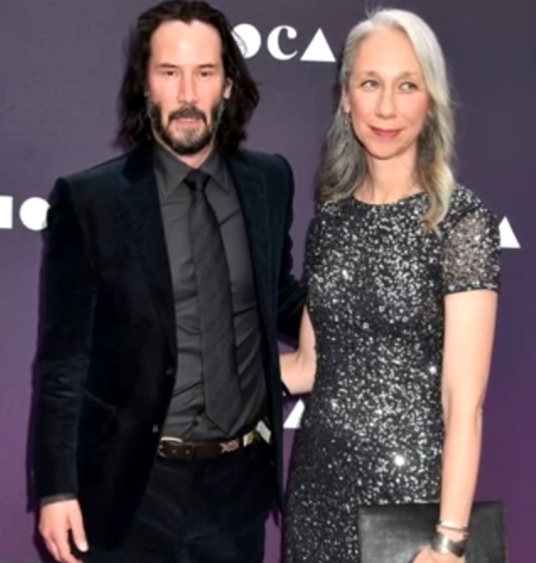 He had reduced his fee often time to give space to other actors in his films. “Money is not the important thing for me“.

90℅ Action scenes in John Wick are done by Keanu itself he confirmed that, In only a few scenes he needed a Stunt Double. He used a real gun in his practice to prepare for a role in John Wick.

The makers of John Wick had worked with Keanu Reeves in “The Matrix” as His Stunt Doubles. Keanu have known them for many years and sent the “John Wick” project to them , later on, they made this Action thriller with their vision.

Only a few people know that he has also directed the movie “Man oF Tai Chi” in 2013.

One of the Scenes of “The Matrix” was recreated in “Awara Pagal Deewana“. For this scene, the same Stunt Director was hired in the film.