All About Sandra Escacena[ Spanish Actress] 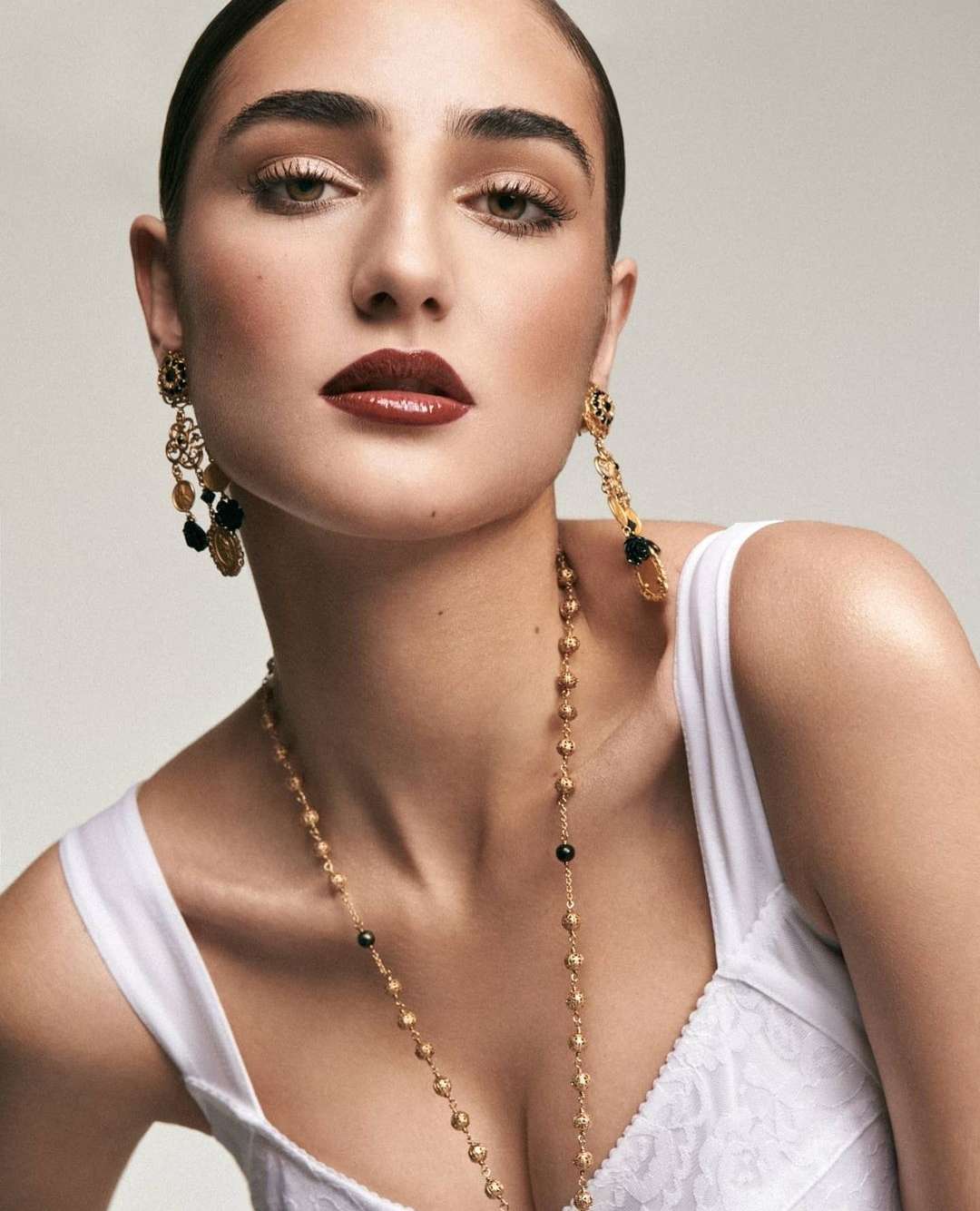 Sandra Escacena from Spain, Madrid is a Talentend Actress . She is just 20 years Old and has already gained much appreciation from Critics for her Acting performances. This beauty is currently working in Spanish Cinema and has been a part of Theatre group for over 6 years. She has a good Artistic Background that is what we have seen in her performance as Veronica in a horror thriller “VERONICA“.

She is a happy soul and a commendable actress who knows how to give an authentic approach to the Character. After her performance in Veronica, many big film makers are also looking forward to working with her. She was nominated for”The Goya Awards” which is a Spain’s main national annual film award in a Category of Best New Actress for her Performance in Veronica. Let’s know more about her in the LESSER KNOWN FACTS Section.