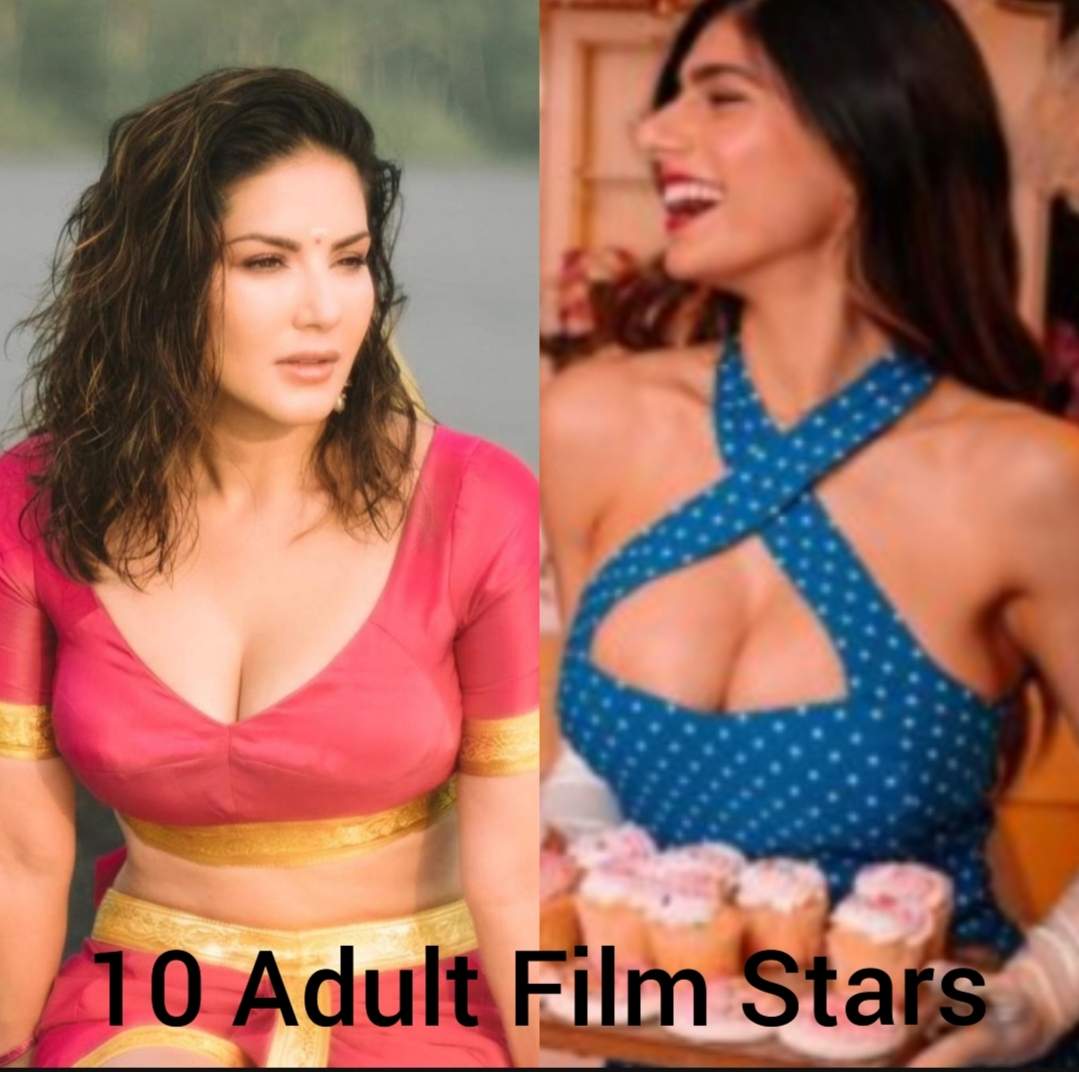 Simple Answer is: Everyone has their own problems and to get rid of them, mind says do what you see after you, So sometimes we tend to do things that we have never even imagined to do .But you also have to remember that LIFE is a very beautiful thing you can’t describe it, you only can experience it, and do remember it gives a second chance . So,

Here We will see some Adult Film Stars(Female) who left the industry to do something good for their career, apart from earning a good amount of money they are gaining respect as well.
NOTE : Year in the heading denotes the duration of their work experience in Adult Industry

Real name: Karenjit Kaur Vohra
Sunny is currently working as an actress in the Hindi film industry and is a mother of 3 children. She is married to Daniel Weber and has faced criticism for her past everywhere but as i said respect is something that you have to fight for and you have to earn. As of now she has everything respect, love, huge fan following, fame, work everything.

Real Name: Sarah Joe Chamoun
Mia Khalifa is enjoying her career as a sports commentator. She made headlines when one of her video went viral in which she was performing a sexual act with others wearing a Hijab which hurts some religious sentiments. She is also a popular webcam model and enjoying her new field of work. There is also a diss track targeting MIA KHALIFA. The song is sung by American hip hop group iLoveFriday. Here is the full song below.

Real name: Marina Ann Hantzis
The beautiful creature on earth, i think god must have taken some precious time to make this angel ,seriously. what do you guys think about her beauty? tell us in the comment section. Sasha is currently working as an Actress,writer director and also co-produces films and music videos. She is the author of The Juliette Society.

Real name: Jessica Mendes
She belongs to Brazil and has joined the adult industry right after she turned 18 and left it after one year. As of now she has started to work as an actress.

Real name: Crissy Outlaw
Crissy has now become a devote christian public speaker and has left the adult industry.She now speaks about her experience in the Adult Industry and “The harm of it”.

Real name: Nicole Tyler
She is also enjoying her career. Eva is an educated lady she has done her graduation from the fire academy class no.57 in St.Petersburg ,Florida and is a proud real estate agent. She has now made a career in Fire Fighting.

Real name: Jenna Preley
As i told you that life gives you an another chance, so lets see how God has changed Brittni’s Life. She left the Adult Industry in 2012 and has married to Richard De La Mora, a pastor with whom she runs a Church named ” XXXchurch” in San Diego in which she preaches the dangers of pornography and now ministers to young adults.
“My big goal now is just to let people know there is a God who loves them no matter what they’ve done,” she said.

Real name: Mary Ellen Cook
She left the industry in 2007. Carey came into the limelight when she got the international fame by winning the seat of California governor against Arnold Schwarzenegger in 2003.

Real name: Sandra Lee Schwab
She is a bounty Hunter and a private investigator for sky-Lane investigations. Tiffany is now planning a career as a radio political talk show host under the name “Margot Monday“