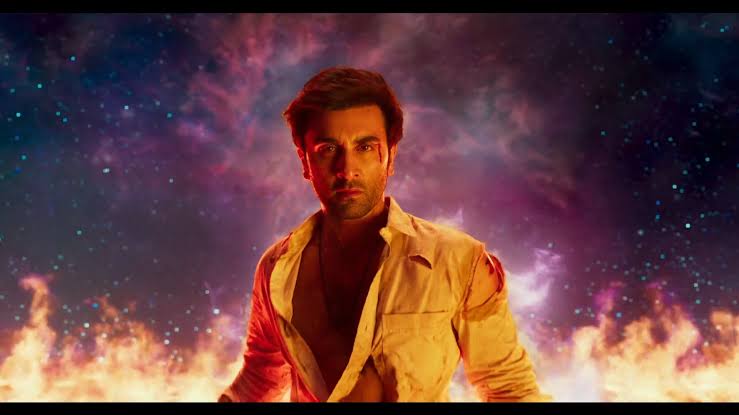 After the release of Trailer, it has generated a hype and uniqueness among audiences that majority of people are comparing it with Mravel Franchise. Brahmastra will have its own Universe i.e. ASTRAVERSE. Will it be the upcoming blockbuster for Indian Cinema?? Lets know below the reason why.

Brahmāstra Part One: Shiva is an Upcoming Indian movie which will be releasing in 5 different languages Hindi, Tamil, Telugu, Malayalam and Kannada. Trailer of the film is marvelous as it gives the insight of a Fancy adventure film based on Hindu Mythology.

Ayan Mukherji is the Writer and Director of this film which is produced by Karan Johar, Apoorva Mehta, Namit Malhotra, and Mukerji under the banners Dharma Productions, Prime Focus and Starlight Pictures, in association with Star Studio.

This film is unique why? The visual, VFX, storyline is something that Indian audience has not explored before in Indian Cinema . Film has its own uniqueness as actors will be seen with some super powers, that’s why people are liking it and it has already made such a big hype among audiences that we can not wait for its release.

As from the Trailer itself, we do know about the fact that Brahmastra will become a franchise later in part-2,3 and so on may be. But It is not actual like Marvel Movies.

yeS
bOycott gang iS back with brahmaStra

People are comparing it with marvel universe. Bollywood is trying something different which is out of the box and we should all appreciate it, Indian Traditions have so many deep stories inside and Brahmastra is one of them, which will be an adventurous ride for all.

Indian audience has already seen much of Western Cinema that’s why we will surely make assumptions about this upcoming beautiful film, as we have been making to the extend that some people have already started the trend of boycotting this movie. I mean why…. why…….

In the trailer , Ranbir was seen wearing shoe as he rings a bell, Let me clear this , It was not a Temple where he is entering, it was a Durga Puja Pandal .We should learn to appreciate the hard work of people behind this magnum opus creativity.

Expectations are so high from the movie because of its original content, Story line which is divided into parts that we can easily expect that there will be more powerful character in upcoming parts of the film.

One more reason for high expectations is ShahRukh Khan’s Presence.

Is that Shahrukh Khan in Trailer ?

Well, we have just seen an insight of a man who has long hairs with super ripped Muscular Body in the Trailer and people have started guessing, he is none other than Shahruk Khan.

Theaters are going to be filled with madness when the audience will see King of Romance in a whole different Role, Though we don’t know if he is playing a Vilain or not as it is just a cameo of SRK but it will surely stand upon our expectations.

Cast and Budget of the Movie.

This movie is a dream project of ‎Ayan Mukerji , he has been working on this project for past 10 years, According to the reports the budget of the movie is said to be around 300 crore. Cast of the movie is Mention Below.