‘The Place Beyond the Pines’:An Underrated Movie 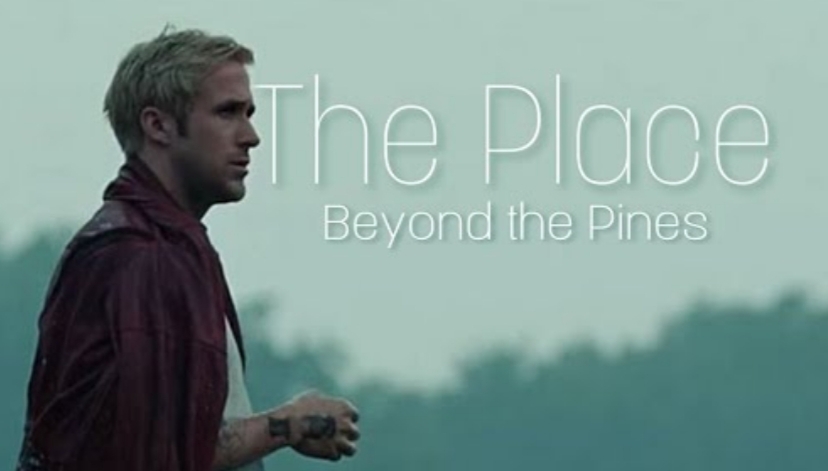 This movie “The Place Beyond the Pines” is my all time underrated movie. This film is about Time which changes and Karma. Hell and Heaven are here only if you do something good, that’s heaven if you do something bad that’s hell, Straight and clear. This movie has just taken my heart. I haven’t seen Ryan Gosling playing an antagonist before this but that Baby touch of this movie was all that took my heart completely.

If you are a bad guy and when you become a father, you want to give your child whatever you never had, you want your child to take the steps that you teach him/her but to fulfill all these essentials you don’t need to take a bad way to be quick.

That’s the Wrong way where the story takes turn .A good man takes a wrong
Path to make his child and wife happy but you know wrong never leads to being good I repeat it never does or has. Karma leads it all.

Film is so beautifully written, all actors have done a great job, Ryan Gosling has just lived his character[Luke Grant], A motorcycle daredevil who works for a travelling carnival. In the need of giving a financial support to his family he robs bank which led him to death.

Movie takes turn when the shootout between Luke and Avery Cross[Bradley Cooper] happens. The very moment when Luke and Cross sees each-other, Unintentionally Cross pulls the trigger first and then luke pulls it back. What caught my mind here is the fact that sometimes things just happens unintentionally and this part has been done in the movie with sheer perfection by both the actors. Everything happens so quick. Look below yourself.

After this Karma starts, When Avery Cross has to live with the lie that he has murdered a Person which is against the law and becomes a Hero in his Sheriff county because he doesn’t tell anyone that he is the one who had pulled the trigger first.

Will see what happens

Here Avery’s lives goes with the flow but deep inside him, he deals with the situation that Luke Grant has a baby who is just 1 year old. Avery wants to take care of that baby, but doesn’t tell anyone, not even his wife, he keeps on thinking about this.

15 years later Avery ‘s son[AJ] is now a high school boy who is an alcoholic and unethical guy, he meets a boy in the mess and after some time both becomes friends. The guy whom he had his lunch today was Luke Grant’s Child[Jason] who is also 15 years old

You get what you do

When Jason got to know about his father’s death, he decides to kill his Father’s Murderer because Jason thinks that his father was not wrong he was a nice guy. Jason goes to AJ‘s house with a gun and tries to kill him but couldn’t.

And as i told you karma Hits back. Jason lead Avery bend down on his knees on a gun point and then Avery apologizes to him about his father’s death. Jason also finds a picture of him with his father and mother in Avery’s Wallet.

Also Read : 10 Best Web-shows that you can watch in your Free time

When Jason’s Mother sees the letter in which she finds a picture of her with Luke and a baby Jason, this was the moment where we can say that men also Cries. I cried because of the beauty of the scene and the emotions that i was having throughout the movie.

The ending was satisfying as hell. In the entire movie, the camera moves around all the actors but the last scene embraces the beauty of this movie where camera stays still and captures the emotion of Jason who takes a bike ride remembering his daddy and the Beauty of nature embellishes the scene while he rides the bike.