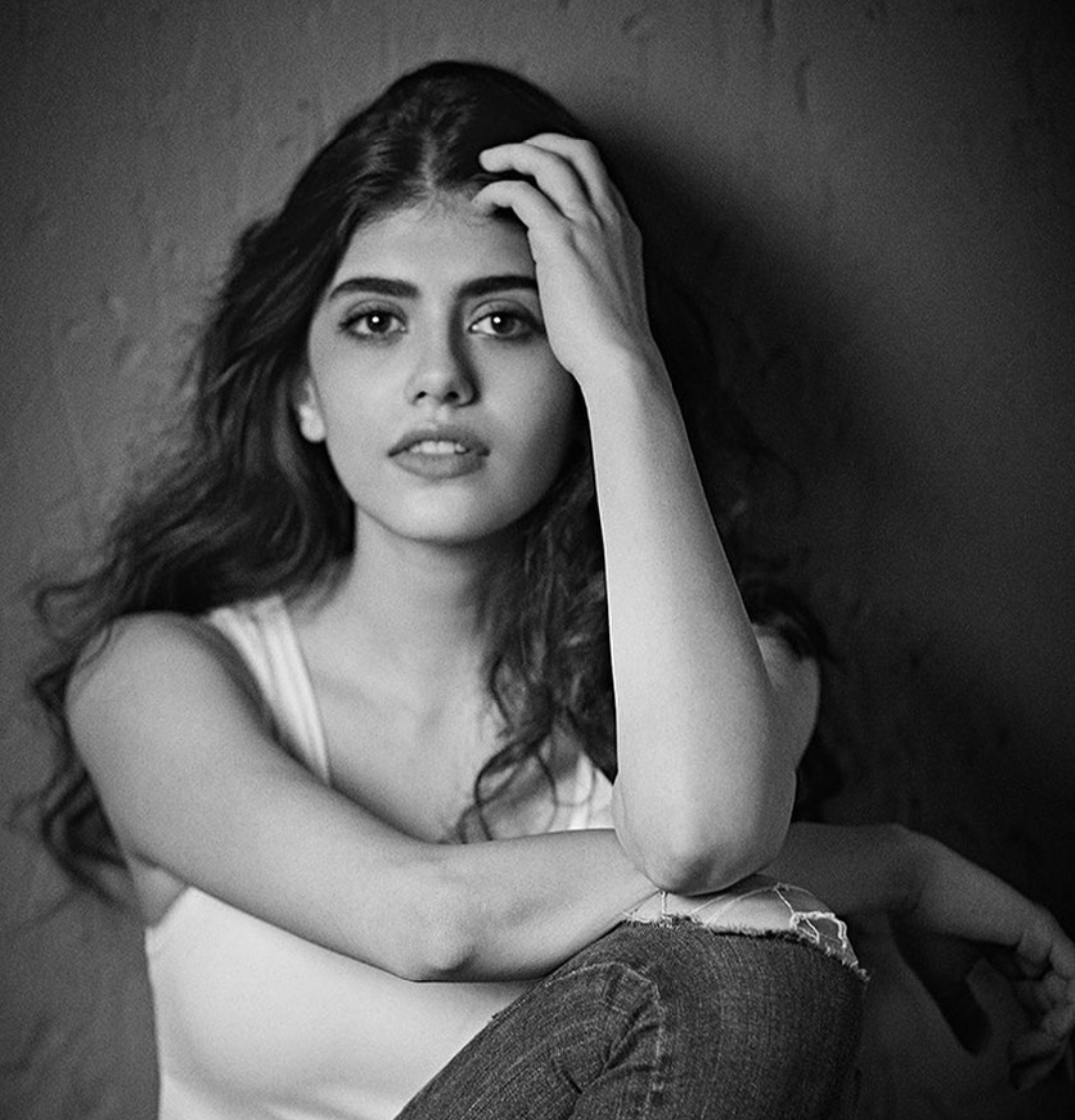 Sanjana Sanghi, “The Treasure of Talent”. This prettiest girl in town is an Indian Model and Actress who is working in Hindi Cinema. Sanjana was born on 2nd September 1996, Delhi in a well-educated family. To get deeper into the craft of acting, it’s obvious that you must go to any Acting school but if intelligence is your inheritance and you can get the insight of your character with your intelligence and creativeness it becomes easy. Sanghi has been a semi-professional actor while being extremely studious and used to participate in Extra-Curricular activity when she was in Modern School. Her Father is an Entrepreneur and her mother is a homemaker.

From College to Bollywood

She has done her graduation in 2017 from Lady Shi Ram College, Delhi University in Journalism and Mass communication. After that she worked on an Internship for various organizations in the college. She loves to be a hard worker and like to live a dedicated life that’s why she has started to do ad commercial besides her studies in College. She was first seen in Ranbir Kapoor’s “Rockstar” 2011 playing the role of Nargis’s Lil sister. After that, she was seen in a supporting role in Fukrey 2. She has couple of films in her lap and will soon be seen in Om: The Battle Within opposite Aditya Roy Kapoor. Her fans are eager to watch her doing more Content Driven Roles. Sanjana has shown how talented she is through her performance in Dil Bechara opposite Sushant Singh Rajput(The Last Movie of him) and got praises from everywhere, the movie was seen as a tribute to the late actor.

She was cast in Rockstar when she was only 13 years old by Casting Director Mukesh Chabbra when he saw her on stage.