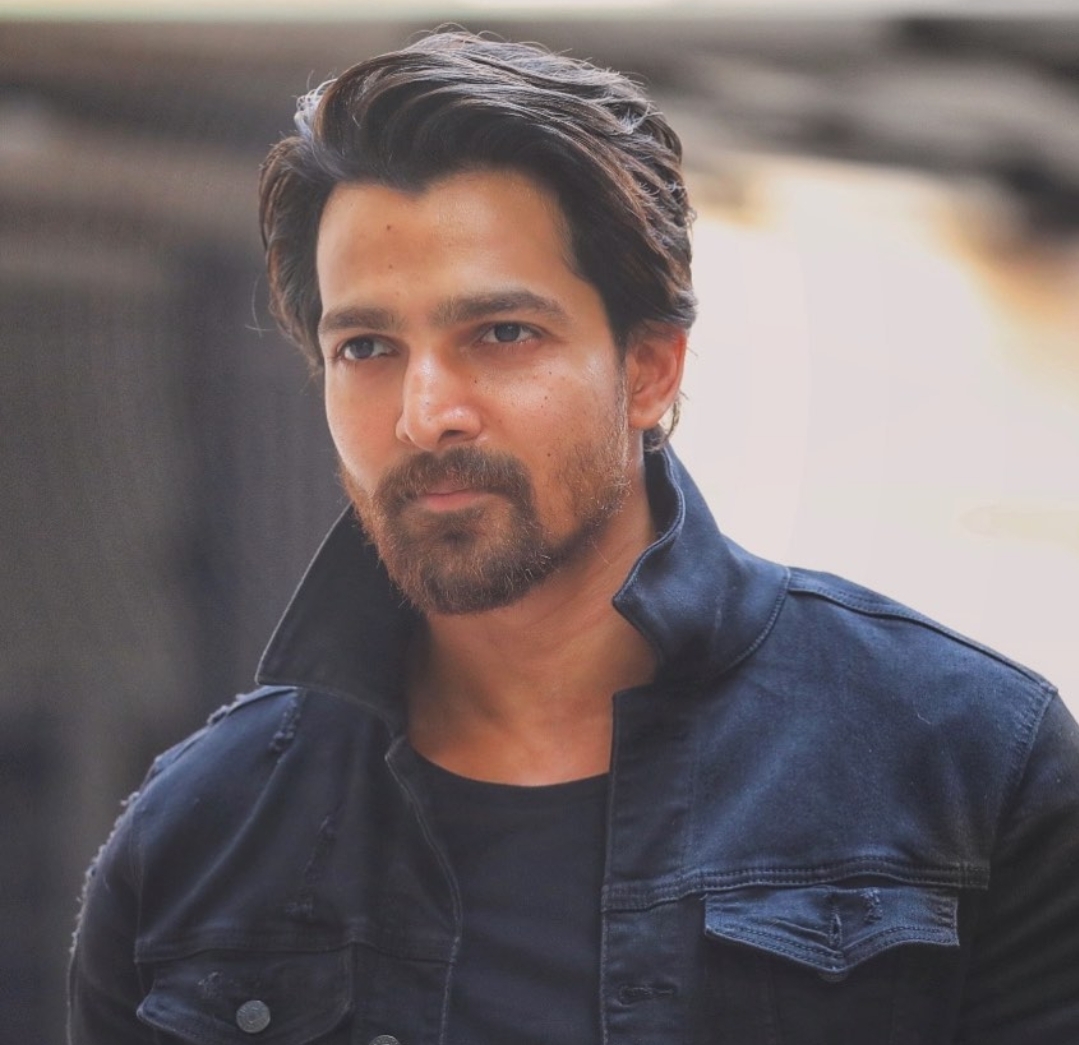 Harshvardhan Rane “The man with a golden heart”. Harshvardhan was born on 16th December 1983 in Rajahmundry, Andra Pradesh, and was brought up in Gwalior, Madhya Pradesh. Being born in a middle-class family his early life has been so inspiring as his parents got separated when he was a child, his father’s name is Vivek Rane( He has passed away) and mother’s name is Swarnarekha Rao(A homemaker), he had some responsibility on his shoulder. He wanted to become an actor since childhood and as an outsider, he was aware of the reality that it is not an easy task to renowned your name in the Film Industry. But as of now, Rane has achieved his fame, money, respect, and all that because he has successfully established his name in the industry. It is very hard to become successful in your life when you have nothing to take a single step towards your goal, this is the thing that Rane has learned in the beginning. So he started from the bottom because “he believed that when you have nothing to do then whatever comes to your way just do it because it will be a plus point in your career”

He has done many odd jobs before coming into the film industry people even says that he resembles “Arjun Rampal” in terms of looks and “John Abraham” in terms of physique. He had a very good bond with his father and even says that “My dad was stylish and a genuine man. He never really talked much but his expression spoke volumes, I still remember the smell of his hands as he worked with wood, grease, and other stuff. I do miss him a lot, but I am aware of the reality of life. I Treasure my family which is why I am always in touch with my mum and sister.”

Rane has never planned things in his Career but being inspired by “Shahrukh Khan” he went to follow the steps that khan has taken to build his career in Film Industry. Harsha Joined Bhagat Singh College in Delhi to pursue a course but later dropped out. He has trained himself from Barry Jhon Acting Studio and started performing in Theatrical Ventures. This is the same institute where Shahrukh Khan has been taught. After completing his training from BJAS he moved to Mumbai, where he got his first opportunity in TV series “LEFT RIGHT LEFT” on SAB TV in 2008.

His film career started with Telugu film “Thakita Thakita” in 2010 and over the following years. He acted in several Telugu films, including a psychological thriller “MAAYA” and a comedy film “BROTHER OF BOMMALI“.He has also made some cameo appearance in films like “FIDAA” and “BENGAL TIGER” and after being seen in the Bollywood movie “SANAM TERI KASAM“, he made a household name in Hindi cinema with a huge fan following across the nation.

His Passion For Traveling and Photography.

He loves Traveling a lot, his Car and bike are his Jewellery. He loves driving on his own to unexplored places and photography is another passion that he usually picks up during his travels. He says that my second home is my car(DJANGO)whenever he gets time, he prefers traveling.

Once he said that “I love driving on my own so much that once a director insisted that I travel with the crew to shoot a 100 kilometers away in town. I took my car, drove overnight to the location and took a train back to Hyderabad and when my director discussed the return plan, I told him not to worry as I had my car delivered there already“.

He is a talented man and also had some amazing photographs clicked by himself.. let’s have a look at some of his beautiful clicks.

I believe that anyone who chooses a path and keeps walking will find a positive result some day.