Who is Miguel Herrán[ Rio] from Money Heist. 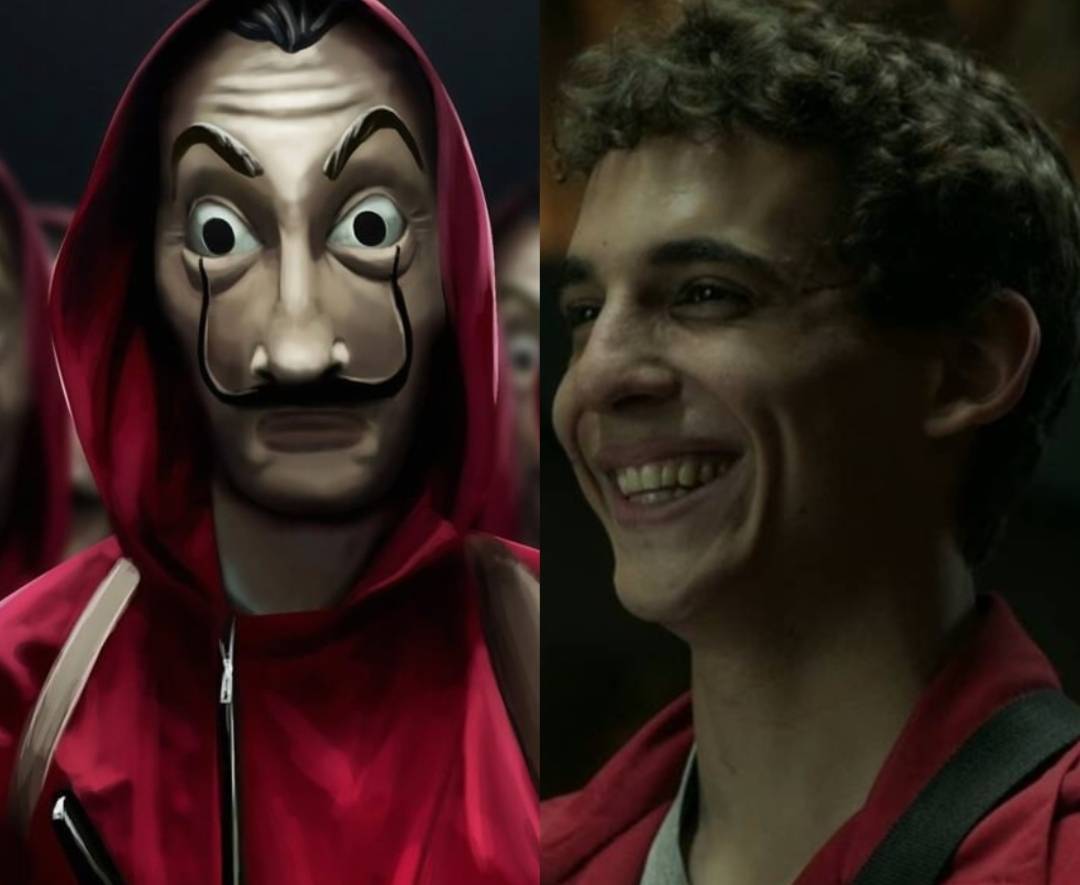 Miguel Ángel García de la Herrán is a Spanish Actor who has stolen millions of hearts through his beautiful smile. Miguel Herrán popularly known as RIO is predominantly working in Spanish Cinema.

Ladies and Gentlemen Rio has already gained huge popularity ever since he appeared in the popular Netflix Show MONEY HEIST. He is a charming guy in real life as well. His prudent demeanor and integrity add a value to his personality that makes others flattered.

He never thought to become an actor but Sometimes you just let yourself grab every opportunity that comes your way without even thinking of it. That’s what he did to reach this position where he became a popular name in a very small time.

Though he has done a great job in the Webshow  Élite, exclusively available on Netflix but his success credit goes to his Character RIO that he has portrayed brilliantly in MONEY HEIST. No one has expected such great success of the show but the content and the hard work of every member behind the show made it a huge success across the nation.

• We don’t have much update about his family but according to rumors, His parents were never married.
• He has been very close to her mother and living with her in Madrid, Spain since childhood, He loves her a lot and even wants to make a biopic on her.

• There was a time when he was suffering through Depression and he never hesitates to discuss about it .“I thought I would be dead before turning 30 , if i had’t gotten a life changing audition.: He said
• Actor has also suffered from vigorexia: A body dysmorphic disorder, leading him to worry for his looks and physique. 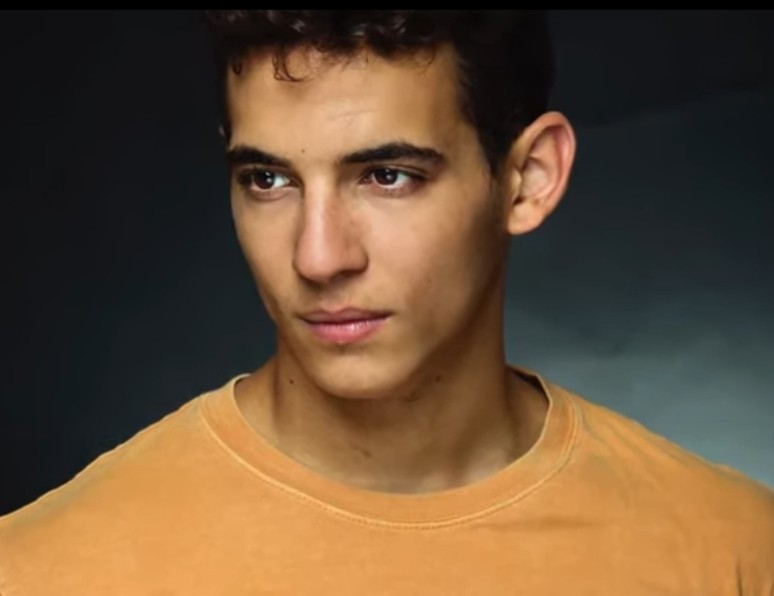 • As a child , he was into cars and wanted to become a Car Mechanic.
• He has worked as an assistant director for the shot film Nomeolvides in 2016

• Miguel has also featured in an Indian advertisement for Gaana app wth Pia Bajpai and i should say that he has imitated Hindi words very well in the advertisement, you guys should watch this

• His life got changed completely when he was discovered by Director Daniel Guzman in 2015 , Daniel must have seen something in Miguel , that he offered him a lead role in his movie “A Cambio De Nada” [Nothing in Return].

• For Nothing In Return , He received The Goya Award” which is a Spain’s main national annual film award. 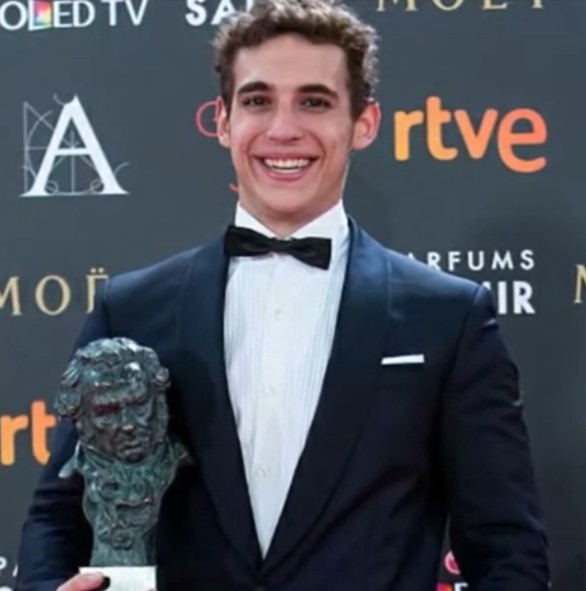 • He loves adventure and often seen riding his bicycle.

• Money Heist was originally Broadcast only in Spain till Netflix decided to add this show in its list , After this, every member of the show went popular across the nation and got huge popularity internationally