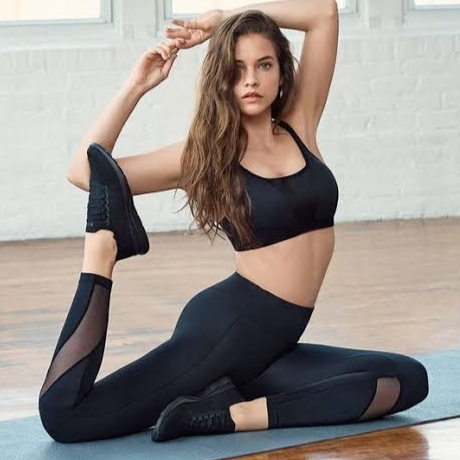 Barbara Palvin is a first model from Hungary to become a Victoria’s Secret Angel. Plavin has also said that it’s not that easy to become a Victoria’s Secret Angel.You have to be ready to take responsibilities of your schedule on a daily bases, If it is Daily exercise, High protein diet,Cardio, Meditation. Yes we have to do it regularly whenever the show is coming up. You have to give your 100 percent in it.

What does Barbara Palvin eat?

It consists of high protein and lean food , day starts with a cup of coffee and a gentle meditation with some breathing exercise after this she usually have a lite breakfast , some snacks & Protein Shakes in afternoon, Also there are some Veg salad and high protein food such as fish, Chicken soup and through out the day she drinks plenty of water to keep her body hydrated.

Also read: Who is Jhon Wick?

We all know exercise plays an important role in our day to day life. Barbara Palvin exercise consists on high intensity workout, Cardio for good fat burns which includes running, Jumping, Kick Boxing, Skipping other exercise includes Bench press, Planks, Side planks, Triceps press etc. Barbara Palvin’s Workout Routine is once a day but she have to workout twice a day whenever she has shows coming up. It requires a lot of dedication.

How does Barbara palvin look so Perfect?.

There is an absolute reason why is her curves being considered as brand’s direction towards “Body Positivity” and that is because of Pilates Workout .Barbara has such a good posture. It is an exercise which focus on postural alignment, muscular strength and endurance. Barbara does Pilate session 3-4 times a week 1-2 hours per. It is one of the best workout to have an aligned Posture.