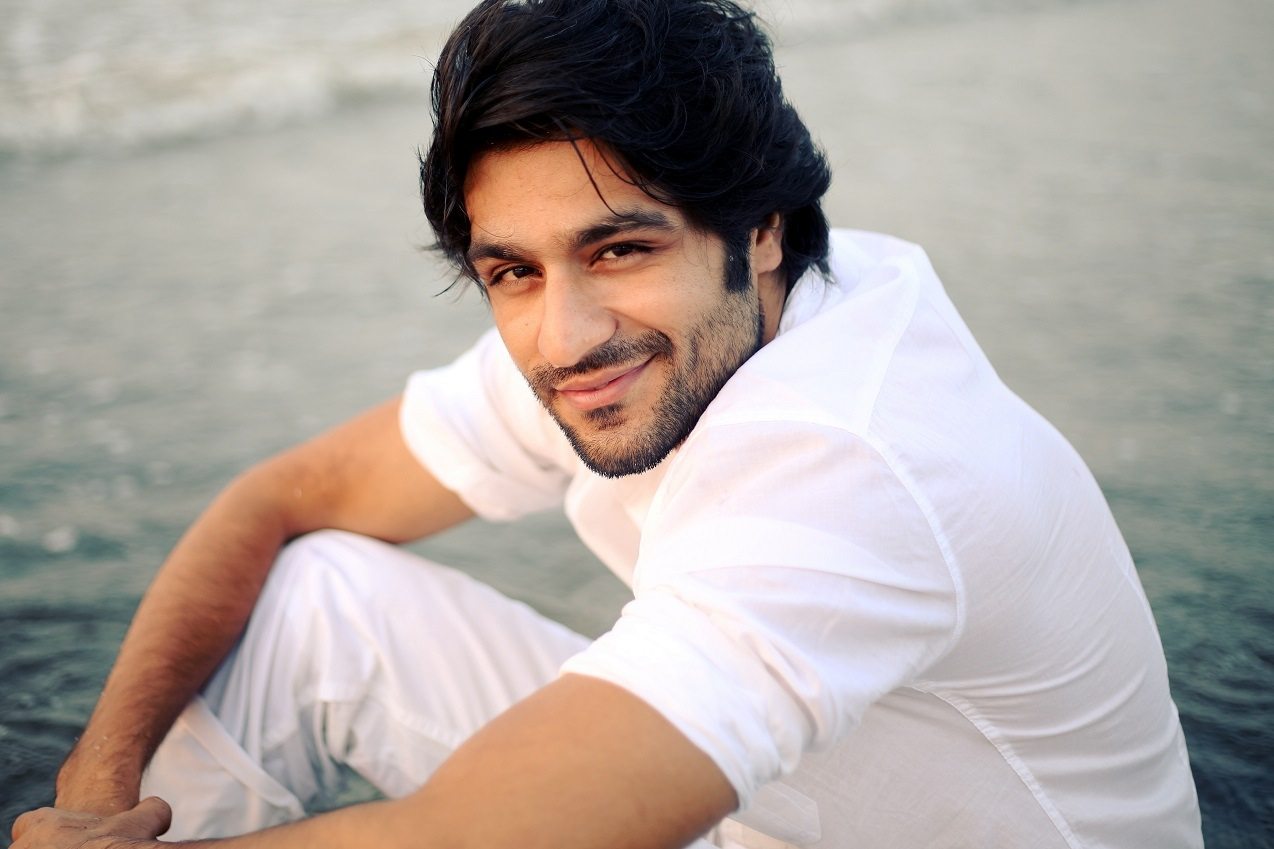 Sunny Hinduja is an Indian Actor who is working in Bollywood. He was Born on 25 Nov,1990 in Indore,India. He says that “I thought to become an Actor when i was 7 because i was a movie buff, i used to watch lots of movies“ .
After Completing his schooling he got into Daly College for further education and then he proudly moved to Dubai, where he completed his Computer Science Engineering from Birla Institute of Technology and Science, Pilani,Dubai.

Have you guys Seen TVF,Aspirants on YouTube? If not, then go and give it a watch, you will get to know how talented he is.
I think the Character of Sandeep Bhaiya in the series was made for him only, I can’t see any other actor in that role other than him.

Many people don’t know that Sunny has started his career as a Theater Artist, and has done many reputed plays like Men Without Shadows, Atthanniyaan, Mumbai Mahanagri ki ,Dimaag-e-Hasti Dil ki Basti, Adarsh Hindu Hotel. After this he decided to make career in professional Acting and then his FTII journey starts.

From FTII to Film Industry.

As i always said that, If you are very focused to achieve your goal, then the Universe will help you . If not today then don’t worry one day you will get it, Sunny has started his acting career from FTII, pune and was a prominent student there
Sunny has come a long way but it was clear since the day he entered in the Campus of FTII, that one day he will gonna make it and now we all can see that Sandeep bhaiya has now achieved that recognition.

Don’t Forget to read about his Lesser known facts which will tell you more of his journey as an Actor.

I want all you guys to just give this video a watch, you will get to know about some life lessons and i believe today’s generation should get these lessons which are shown in this video below. If this video helps you in any part of you life, i will be greatful.