BTS again made history, This time with “Butter” 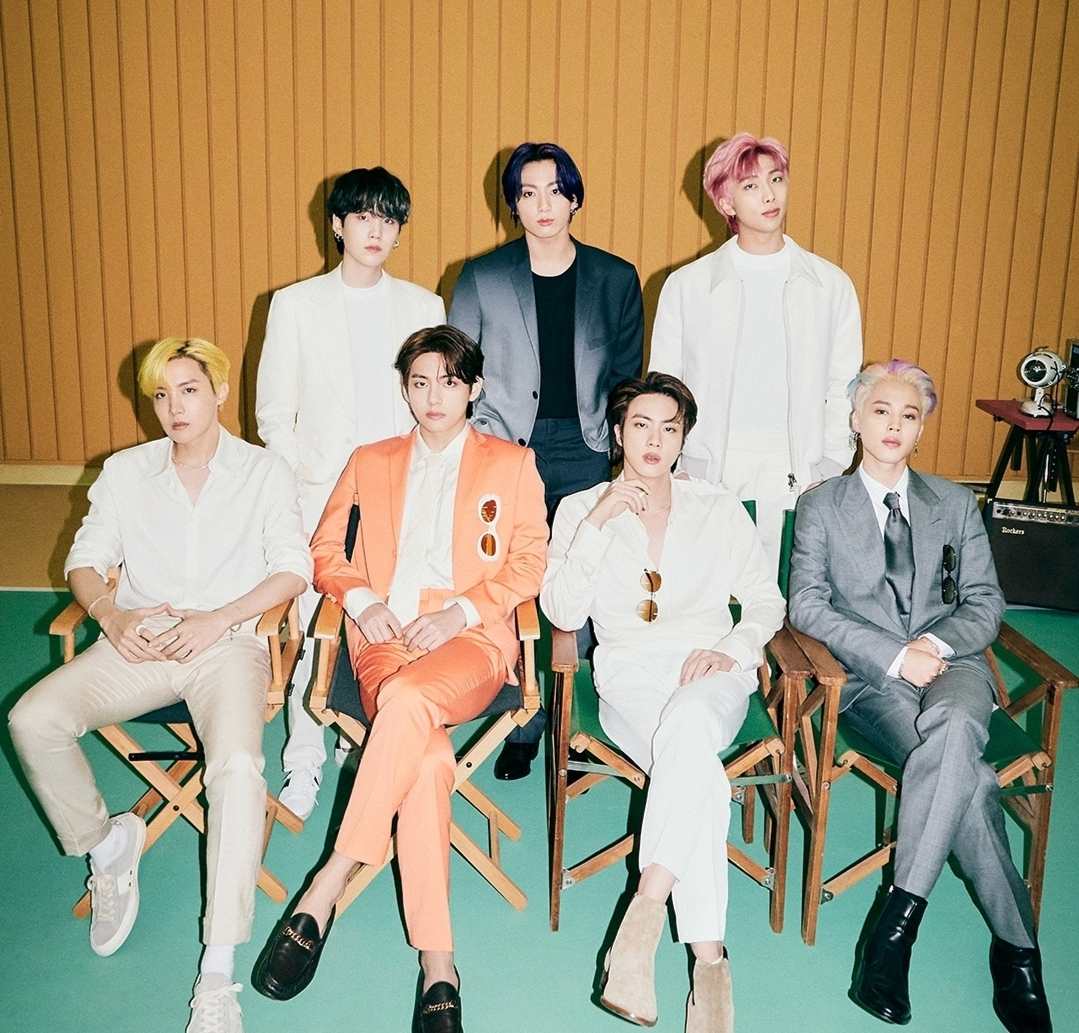 Guys you know what, i understand one thing that once you catch this word “SUCCESS“, then your hardwork divides between YOU and your SUCCESS. As we all know about BTS and their mega fan following all around the world, these boys have come a long way proving their metal and now their success is making them great around the world as the Army of BTS is making them breaking all the record made by them earlier in every possible way.

Recently BTS released their much awaited video song “BUTTER” and guess what , it has now become the most viewed video song in the history of YouTube to hit 10 million views in just 13 minutes. That is what legends born for, to break their own records. Last year BTS released “Dynamite” which also made many records even the army was wondering that BTS would get a Grammy this year but Grammy award for Best Artist went to “Harry styles” for “Watermelon Sugar”.

Butter is a dance-pop song which can easily bring out your inner energy ,whenever you are on floor grooving to this charasmatic song. This song has caught the attention of all the media platform because of its Colorful texture, witty lyrics etc Although BTS has done this same theme texture with Dynamite as well, but we have to say this, BTS is on another level whenever it’s come to do creative things.

Who wrote the Lyrics of “BUTTER”?

You have to cross some perimeters to become a leader and The band’s leader,RM has all the quality to become one. Its not about Success but maintaining the Leadership quality. RM, The Band’s leader has co-wrote the lyrics of this beautiful, witty and mesmerized song “BUTTER” with a range of musicians including Rob Grimaldi and Stephen Kirk. “We always think about what we want to express and what people want to hear from us,”: RM

Listen to it “BUTTER”.

#ButterWorldwideParty @BTS_twt BUTTER GOT 112M views in 24 hours which is the 1ST & fastest music video that reach this many no.of views !! WE BROKE ALL THE RECORDS INCLUDING DYNAMITE😭I streamed till 94M but slept. Then woke up to see 100M&streamed till 112M.
GOOD JOB ARMYS👏👍🏻 pic.twitter.com/KdaKsEm1gg

you can easily see the craze of BTS all around the world, this song has just completed 100M views on YouTube in just 24 hours,,, WWOOOOOOSHH.
This is insane, .. i mean seriously,it can be seen that Butter will make it into the category of 1Billion on YouTube soon.

My #BTS_Butter review: the song slaps, love the Usher shout-out, and as always, Jin could get it 🧈 pic.twitter.com/lGRvFUW0n6