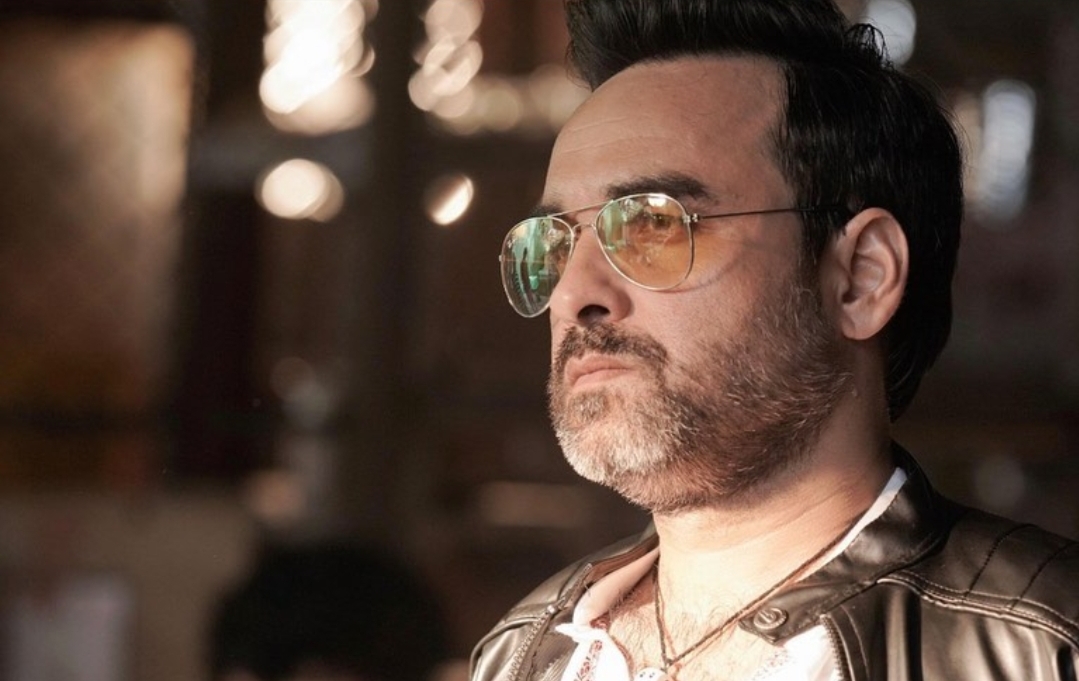 The most versatile yet class Actor Of Bollywood , i don’t even know how to appreciate him because i personally feels that Words are not enough to describe how beautiful he is as a Person. Mr. Tripathi was born on 5 September 1976 in Belsand near Barauli Gopalganj, Bihar. He is a son of a farmer. His father, Pandit Banaras Tripathi works as a priest & a farmer and his mother, Hemwanti Devi is a house wife. He has broken the lineage of his family by becoming an actor. He has 5 elder siblings and being a Youngest one in a family ,the responsibility, maturity and understanding,, he has understood all this and became a kind of a person whose persona always inspire a third person to look forward to, That’s why Pankaj Tripathi often says that i know where my root is that’s y i won’t get jealous of anything. As a kid he used to play a role of a girl during festive season in his village and after a good response and appreciation prompted him to make a career in Acting only.

After completing High school he moved to Patna where he studied in Institute of Hotel Management, Hajipur. He was anxious about his acting career that in the fear of failure,he worked in a Five Star Hotel”MAURYA” in Patna and stayed there for 7 years,after that he moved to Delhi to enroll in the NSD [National School of Drama] and done his Graduation in 2004. His journey has not been EASY,IT WAS THOUGH , it took him around 15 years to make a strong name across the nation because of his hard-work. He has a very melodious voice, the way he speaks in Hindi seems like,,, just keep-going,keep-going ,even when he swear on screen its feels like keep-going, keep-going.. hehehehe. I just love his persona seriously.

You need to have the courage to get out from a small place/Village to a big city just to see your dreams come true, the journey could be fantastic, Adventurous, or full of struggle but in the end, everything will be in your hand. Pankaj Tripathi is one of those human beings in this glamorous world of cinema who has a very simple lifestyle with high-level Acting skills. He is a kind of an actor that if you give him a 1 minute scene, he will show you the real meaning of acting. If Humbleness had a face it would be Pankaj Tripathi. His performance since The movie Run then Gangs of Wasseypur then Fukrey then Sacred Games, Mirzapur and so on are enough to Declare him as one of the greatest actors Indian Cinema has to date.