All About Kangana Ranaut, Queen of Bollywood 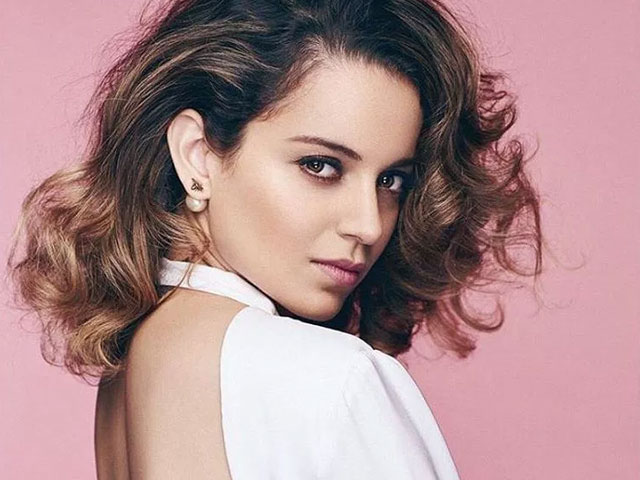 Kangana Ranaut “The self-made undisputed Queen Of Bollywood”, the irreplaceable, headstrong, and the Rebellious, Kangana Ranaut was born on 23rd March 1986 in Bhambla(Now Surajpur) a small town in Mandi district of Himachal Pradesh. Ranaut is a Bollywood Actress, Writer and Director. She is currently one of the highest-paid Actress in the Hindi film industry. Since her childhood, she has had that courage in her eyes to touch the sky.

She says that my childhood has passed in the stereotypes “लड़की है तो कंजरवेटिव रहना पड़ेगा। कपड़े ऐसे पहनो,ये मत करो, वह मत करो। लड़के को सब कुछ मिलता“(You have to be conservative if you are a girl. Don’t wear clothes like this, don’t do that. Boy gets everything).”

Listen to your Heart

Ranaut was preparing for 12th board exams to become a doctor on the insistence of her parents but got failed in Chemistry which led her to reconsider her career, after this she came to Delhi and joined the Ashmita Theater Group to learn the craft of Acting. During a performance in Indian Habitat Center, Kangana played a role of a male actor because the male actor was missing along with her original role of women and after the positive response from the audience she decided to go to Mumbai to pursue a career in films.

The Queen of Bollywood has no godfather in the industry still she has emerged as one of the finest and versatile Actress in Bollywood. Her screen presence always left a great mark over the audience. In (Gangster) 2006 her intense look embellished her character more significantly that she managed to grab the best actor award. While sharing the tales of her struggles Ranaut says, “Most of my contemporaries can’t relate to the struggle I have gone through, most of their parents are either superstars or army officers or film-makers.”