Upcoming Indian web-series that people are eagerly looking forward in 2021. 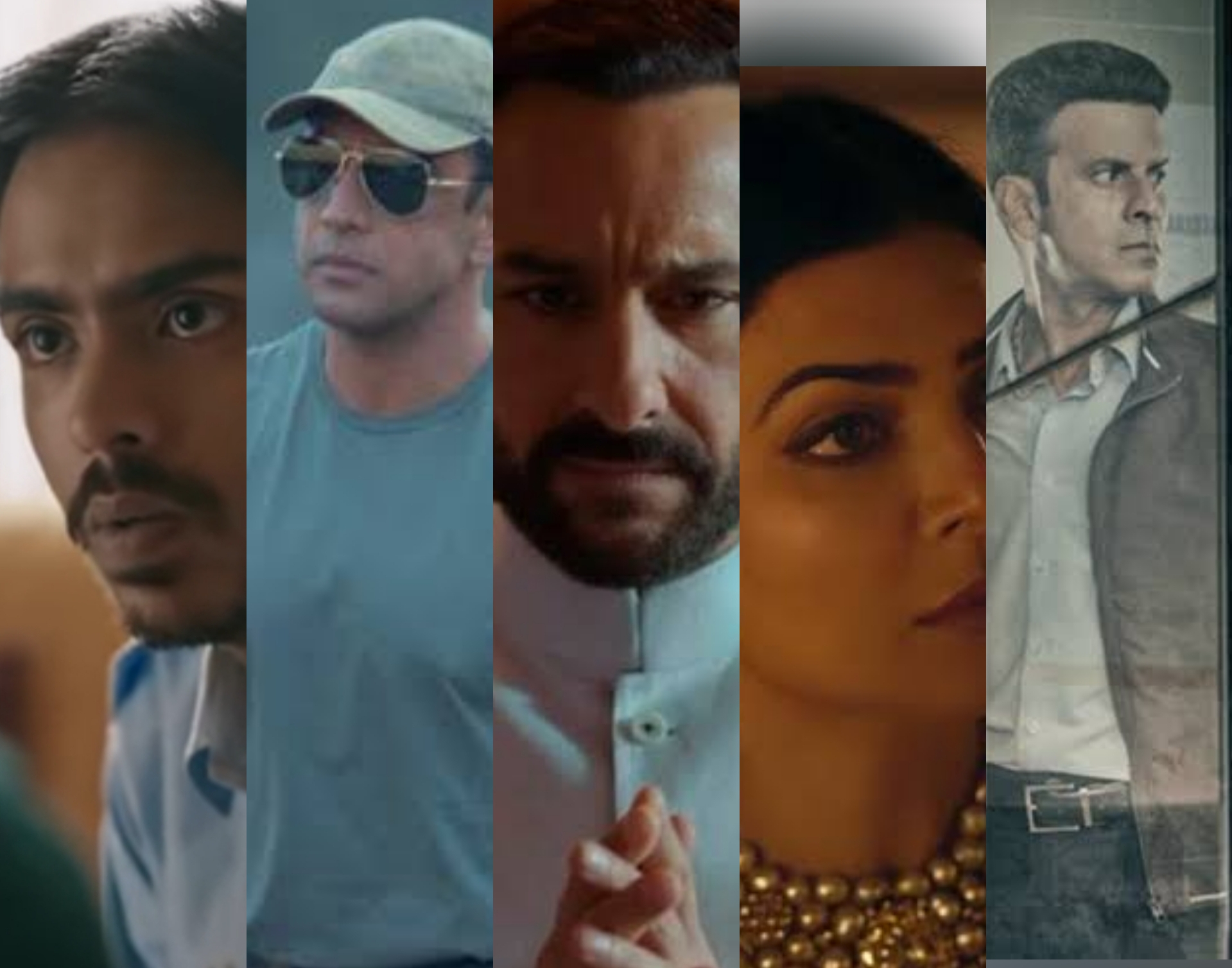 Welcome into the world of Web-series. As we all are aware of the fact that in our growing generation or in this Pendemic, all the OTT platforms have managed to play a vital role in enhancing the art of Cinema in India and as well as across the nation. People are relying on this statement that When theaters were closed, Chill Webshows are still their my friend. Now the trend of web-series have grown this much that people are not even enjoying the shows but analysing each and everything whether if it is a performance,story, Backgroud music everything. 2020 had been a disturbed year for cinema lovers and for many other businesses but we can easily say that, We have found diamond in Acting because of OTT platforms. Now people are waiting for many upcoming web shows which are going to be released in 2021 and are eagerly waiting to see their fav actors in many content driven roles. Let’s have a look on some major anticipated Web-series which are going to make their places in people’s heart this year.

Based on New York Bestseller : The White Tiger by Arvind Adiga. A story which revolves around a Driver who belongs to a poor village and becomes a successful Entrepreneur by using his intelligence

The Multi-starer Political drama show will soon be releasing on Amazon prime video. Show has an ensemble cast of many talented actors which will surely be making their places in our hearts. You will be surprised to know that the show has Shot in Pataudi Palace of Saif Ali Khan

After the major success of the 1st season, Manoj Bajpayee Has again come up with his much awaited The family man SE 2 .. Now we will get to know IS MOOSA really dead or not??

Another masterpiece from Zee5. Amit Sadh ,Talent house in itself is ready with his powerpack performance which is based on a true story. A story of a soilder who never gives up. Last year we have seen many shows starring Amit Sadh in vital roles, Fans went crazy after watching him in Breathe SE2 that they are eagerly waiting for this webshow to get released soon.

The show that steal eveyone’s heart last year in June. Sushmita sen’s comeback show was one of the highest rating shows last year, Her performance as Aarya, a mother who have the capabilities to go beyond the limits for her family was critically and commercially praised by everyone . Arrya is Based on Penoza by Pieter Bart Korthuis which was aired in 2010. Every actor has done a great job in the show and after the tremendous success of the 1st season of AARYA people are waiting for the 2nd season and makers have already said that the 2nd season has been renewed which will release in 2021.

6 Made In Heaven Season 2

A beautiful show, having beautiful message in every episode. I personally suggest you to watch it from the beginning. A Beautiful story of two Wedding Planners who runs an agency named “Made in heaven“. The show was a huge success. Even i am also waiting for the second season. The show was supposed to release in 2020 but due to Covid it got postponeded. Zoya Akhta, one of the makers of the show have given the confirmation that the show will be having a premier on 2021.

If you are a fan of Mohit Rana’s Acting skill, If you have seen him in URI: A surgical Strike and Devo Ke Dev MahaDev, Then you will be going to watch him again playing a different role. An untold story which will spread the lights on the situation of doctors, nurses, paramedics and hospital staff who have given their blood to safe the lives of many people who got injured during the time of Mumbai Terrorist attack in 2008.