Rajkummar rao biography,age,weight,height,girlfriend,family,Net worth and more.

OK so this actor is something we can say ummm… if versatility had a face than it would be Rajkummar Yadav who is particularly known as Rajkmmar Rao. Raj was born August 31st, 1984 in a Joint-Middle class family who resides in Gurgaon, Haryana. Rao is an Actor in Bollywood. From being a child who used to watch 3-4 film on every weekend with his family to imitate those characters for 1 week,we can say that Rajkummar is born to act. At this small age his passion towards Acting in Mainstream Hindi Cinema began

His journey to FTII, pune

Coming from a non-filmy background ,having Enthusiasm in eyes with so much passion towards acting, this young boy was clear about his dream. Raj used to participate in Acting plays at school and after completing 10th class, he made a final decision to make a career only in acting which is forwarded by getting a Graduation degree from Delhi University to having a 2 year acting diploma from Sri Ram Centre, Delhi. When he got enough knowledge about theater the he took a step forward to FTII[Film and Television Institute], Pune, where he got to know about the difference between Acting and Over-acting. This was the platform where his Actual journey of being an Actor began

First Film and so on.

.Once underrated, now one of the most sought after actors in Bollywood, Rao came to Bombay in 2008 and made his acting debut in 2010 from experimental anthology film LSD[LOVE SEX AUR DHOKA]2010. This hardworking man has come a long way proving his mettle in Acting on silver screen. People are always seem to be looking forward to him.The actor has managed to put himself on the wishlist of several Bollywood filmmakers by delivering back-to-back hits at the box office and winning several accolades to his name. Raj has acted in more than 30 films that have gained both critical and commercial acclaim.

RAJKUMAR RAO has faced struggle as many actors did in their times, he battled several rejections in his initial days and of course has seen a lot of financial ups and downs., “It used to be tough for me. I come from a very humble middle-class background and there was a time in school when I didn’t have money and my teachers paid my school fees for two years. When I came to the city, we were living in a really small house. I was paying Rs 7000 of my share which I thought was too much. I needed around Rs15k-20k every month to survive and there were times I would get a notification that I have only 18 rupees left in my account, my friend would have 23 rupees”. you can see the interview below : 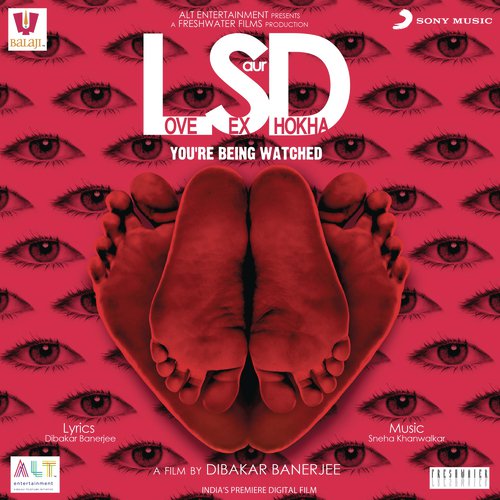 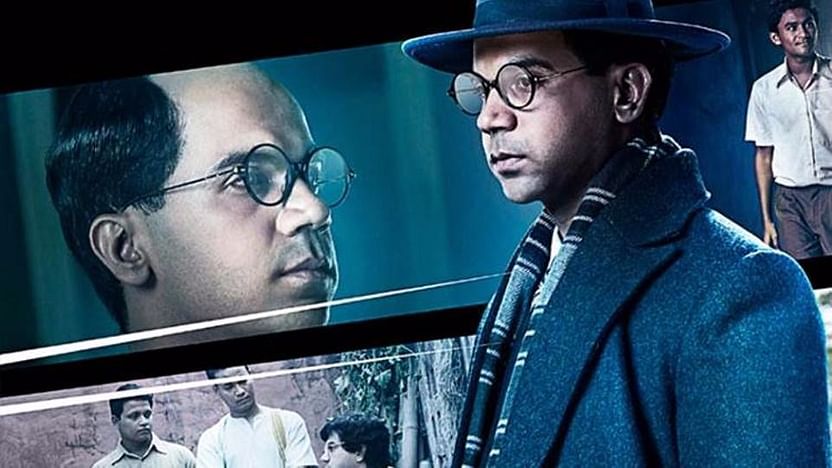 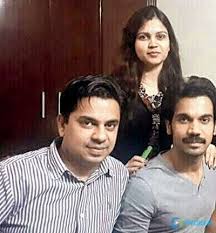 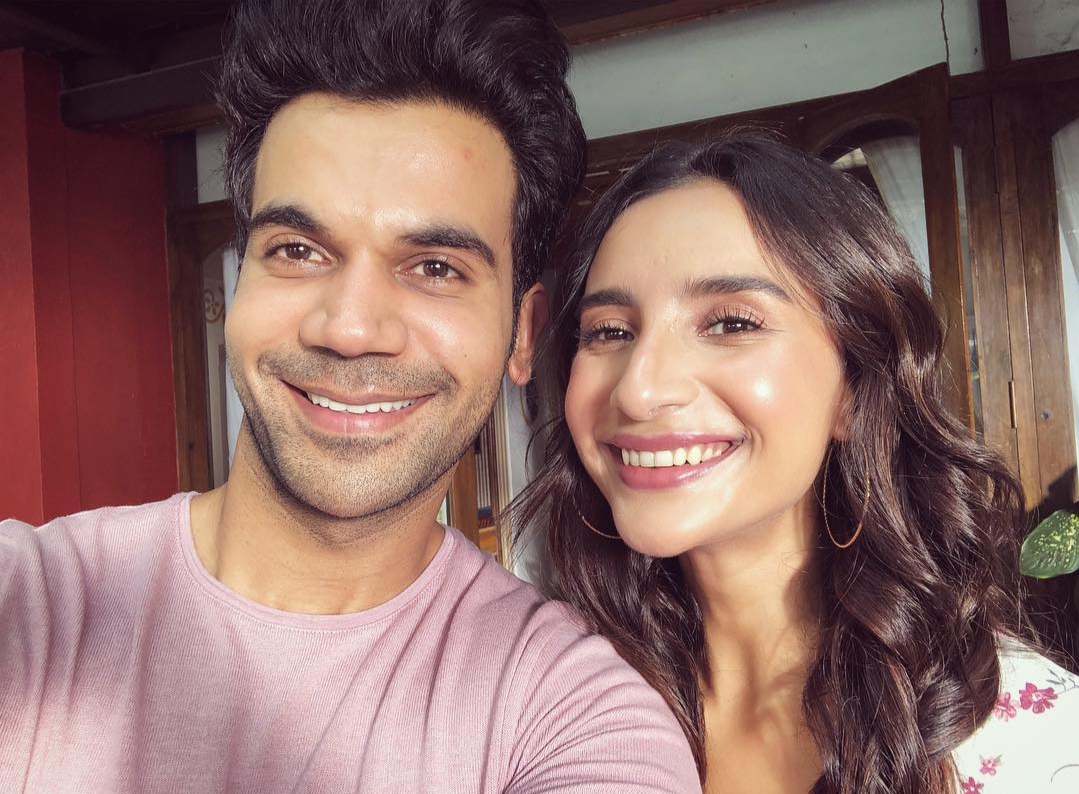 Some Magazines Covers of Rajkummar Rao. 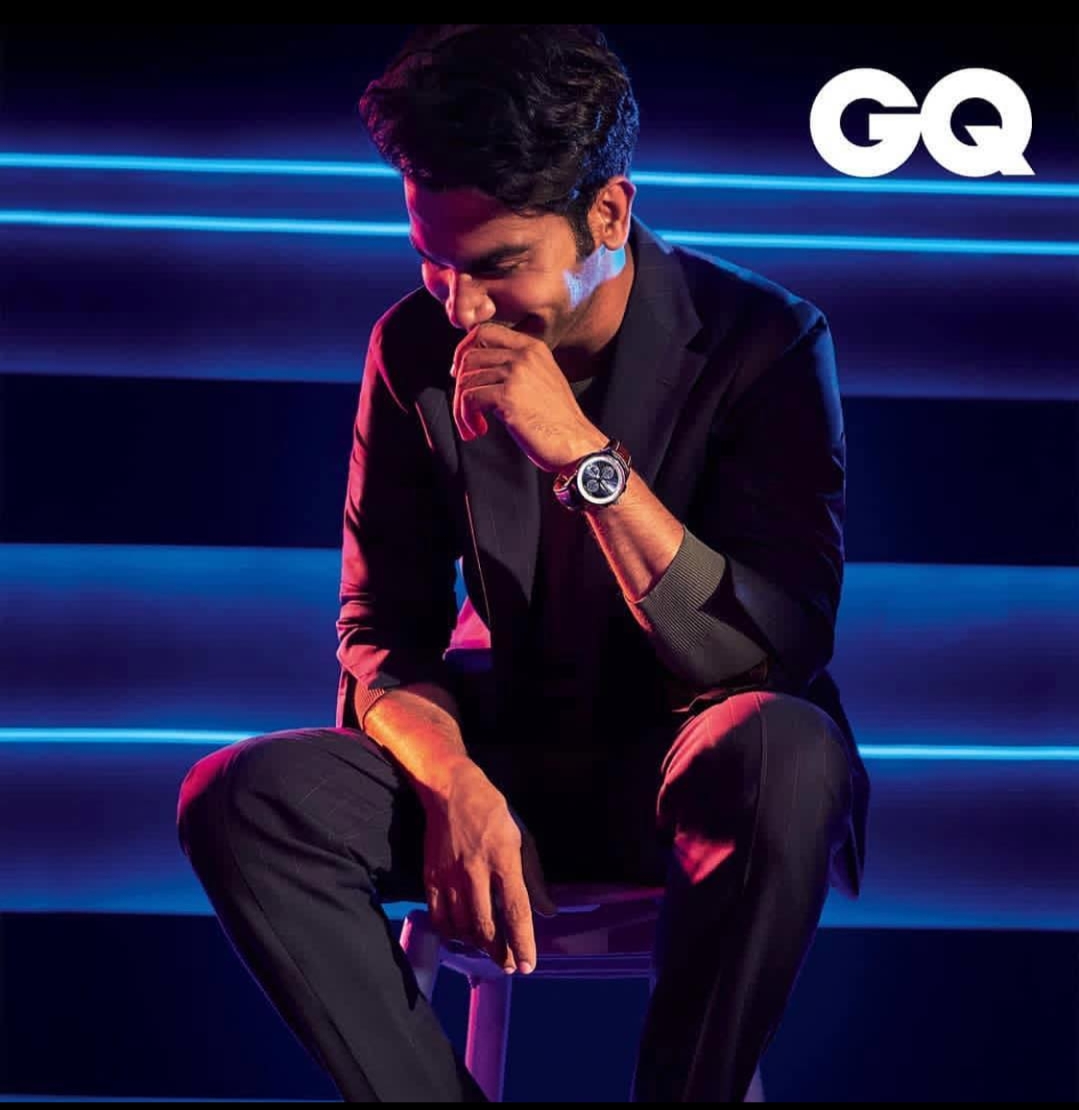 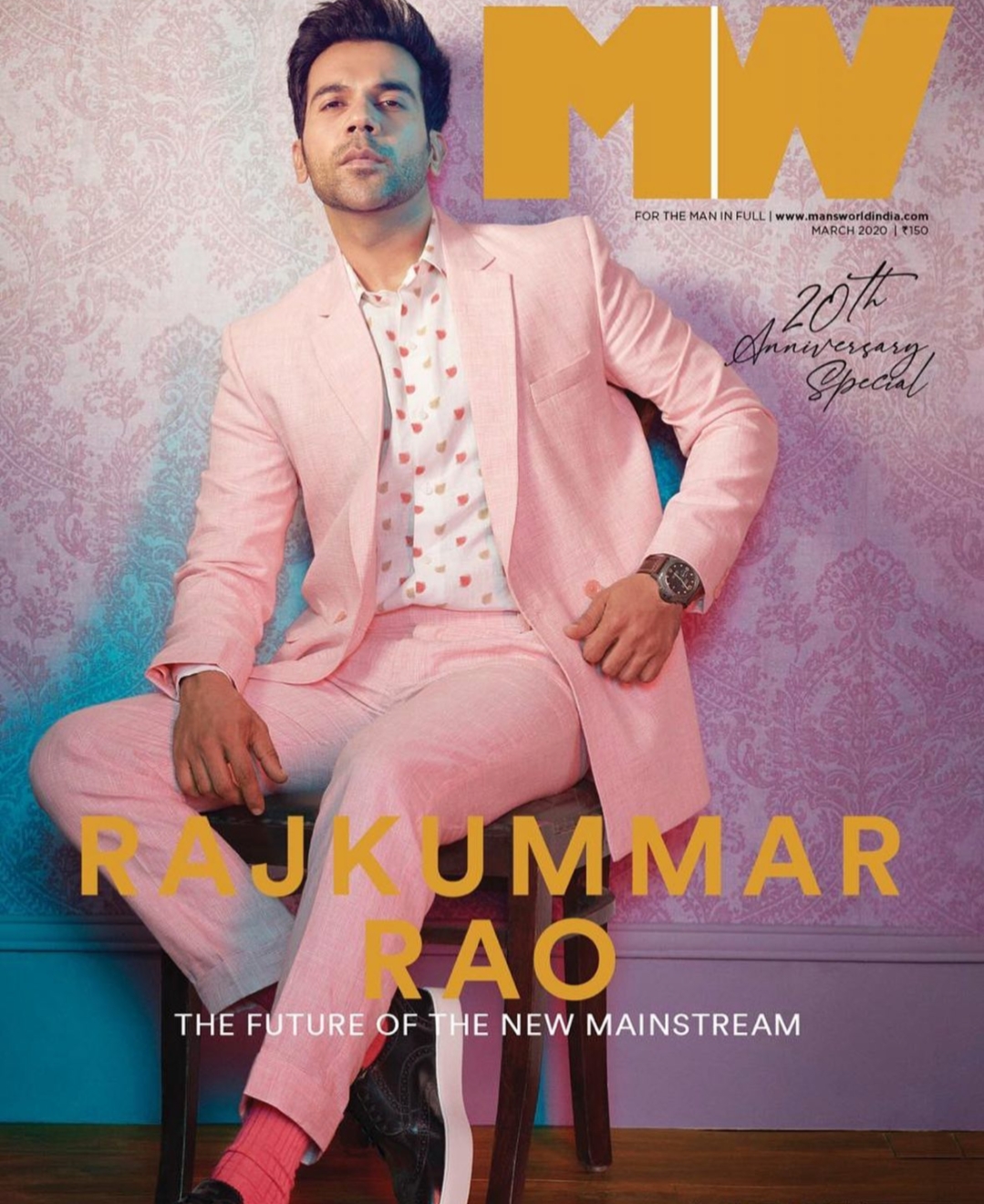 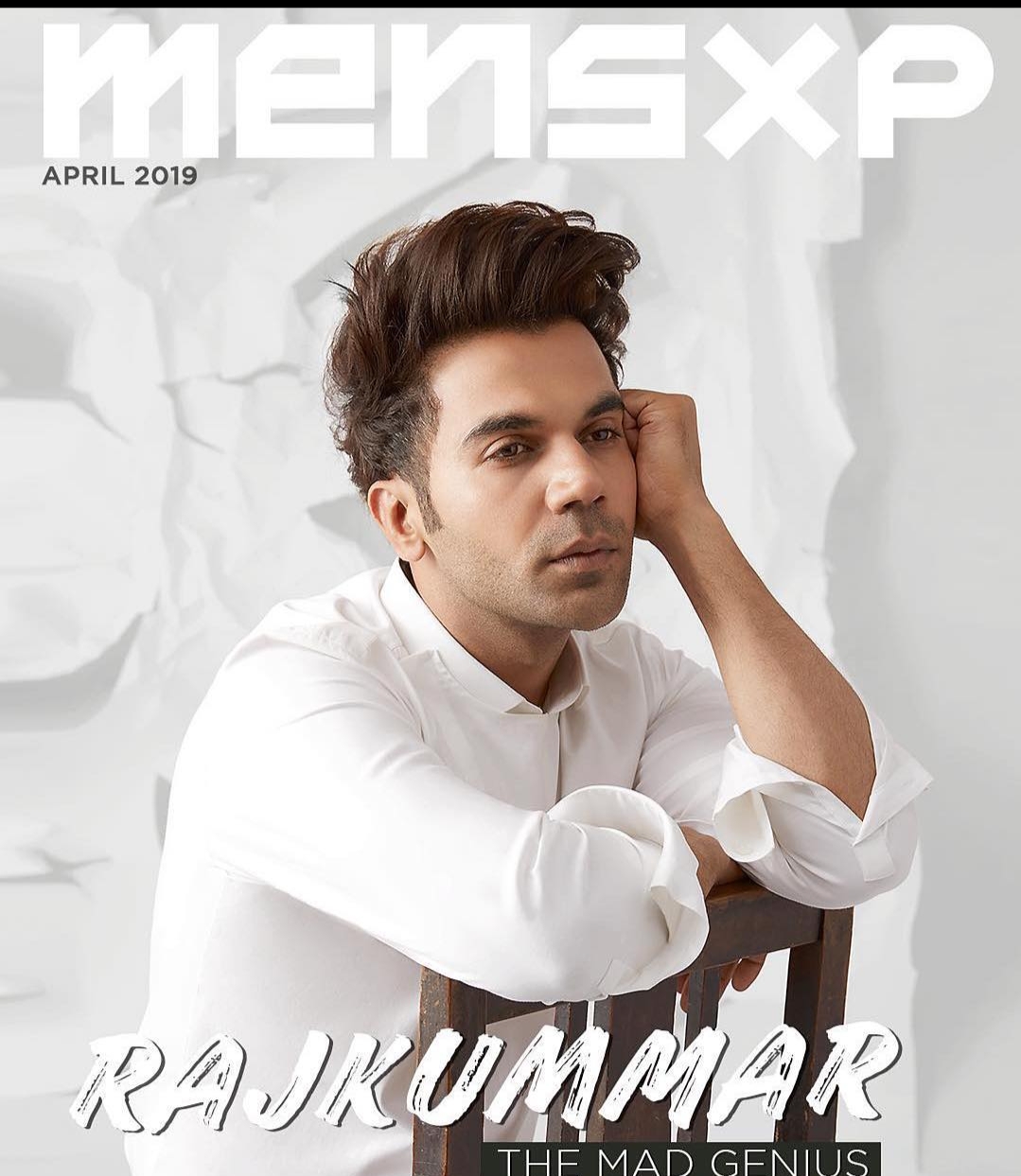 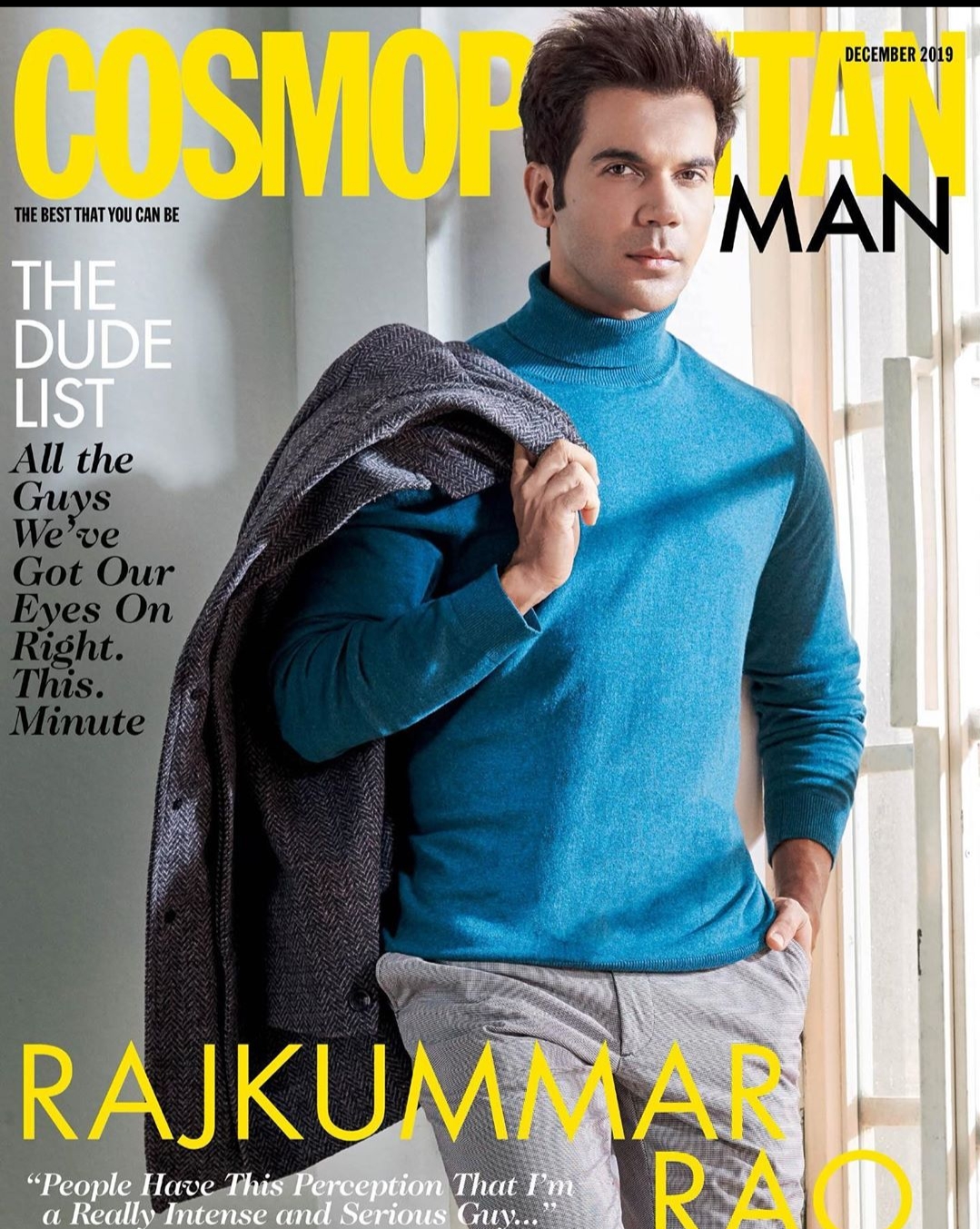 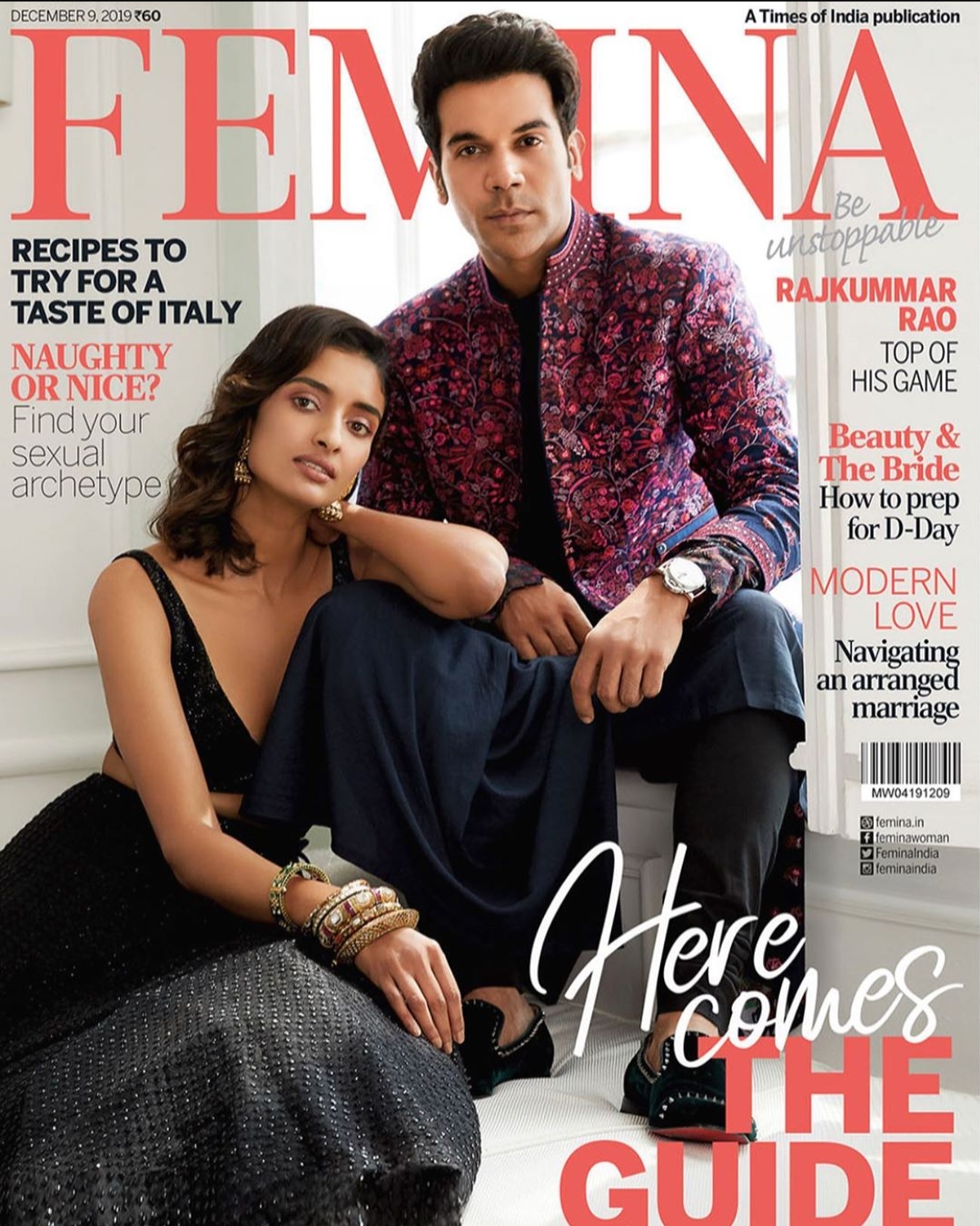 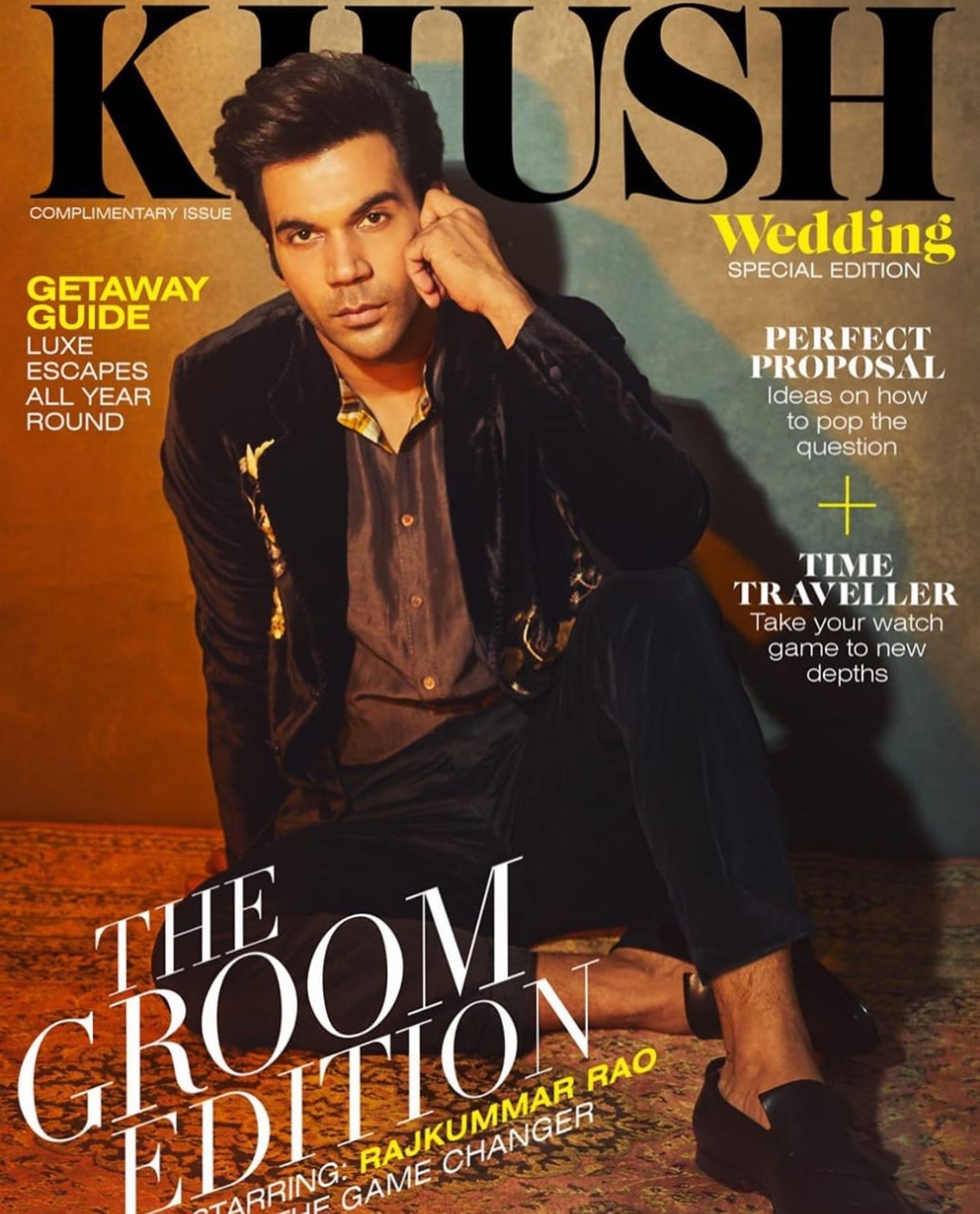 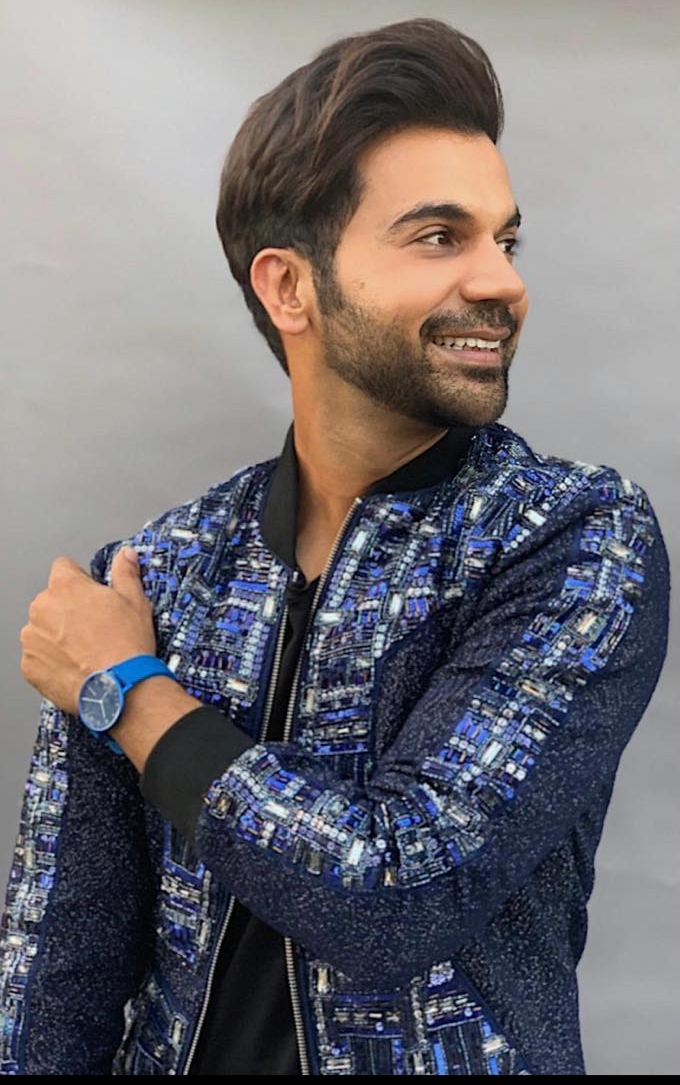 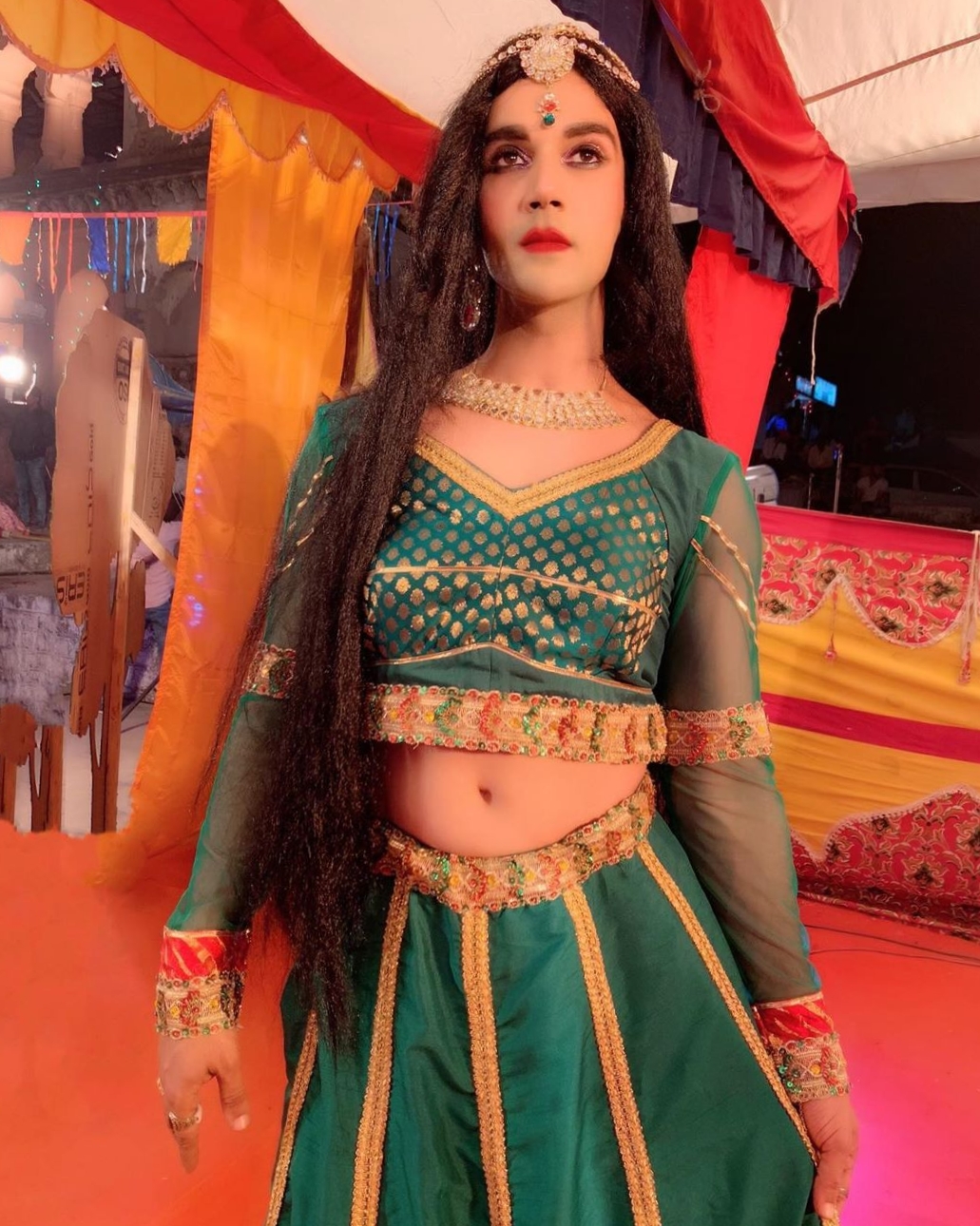