Kartik Aryan did Dhamaka with “Dhamaka”: want to Know how much he got for Dhamaka? 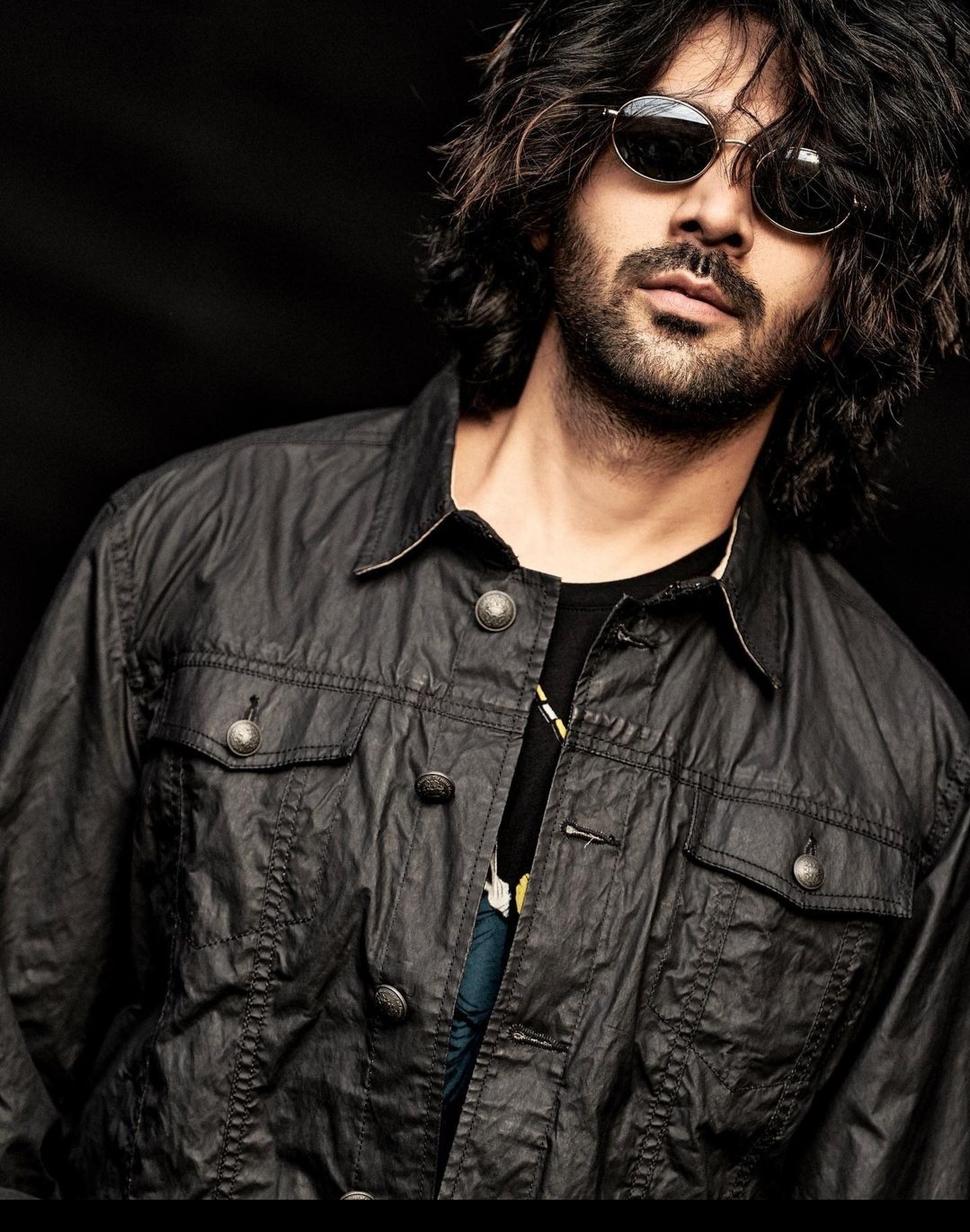 Kartik Aryan ,the Rising star of Bollywood. Its been 3 years of Sone Ke Titu Ki Sweety and the actor is rising higher and higher after the movie by giving many hits like Luka Chupi , Pati Patni Aur Voh. He is also been considered as a National Crush of India because of his looks. kartik is currently one of the busiest actors in the industry as the actor is having many projects in his pocket, one with “Dharma Production: Dostana: 2” and other one is a sequel of Horror comedy “Bhool Bhulaiya“, He has other Collaborations and is currently the first choice for brand Ambassador of many Famous Brands.

Recently along with his Busy schedule, Actor announced his new project with Ram Madhvani and released the first look of his new film Dhamaka, an official remake of the South Korean film “The Terror Live” which he wrapped in just 10 days and for these 10 days he was paid around 20 crores[ $2.8 Million]. wooooooossshhh , this is huge, this is called Dhamaka. He did Dhamaka with “Dhamaka“.

Kartik is giving a very tough Competition to other male Actors in Bollywood. The pati patni aur woh actor is currently holidaying in Goa with her co-star Jhanvi kapoor, We will see both the actors in Dostana 2. But right now we have to say that kartik is now a big name in the industry and he has proved this once again by getting such a huge amount for just couple of days and this only became possible because of his hardwork after all he is an outsider, who came in the industry on is own and making everything big. His caption are always seems funky ,his fans are waiting to see him in the new AVatar with DHAMAKA…..Wait for him as Arjun Pathak, you will be watching him on the big screen in 2021.