Arjun kapoor answers to his Rumor Breakup with Malaika Arora. 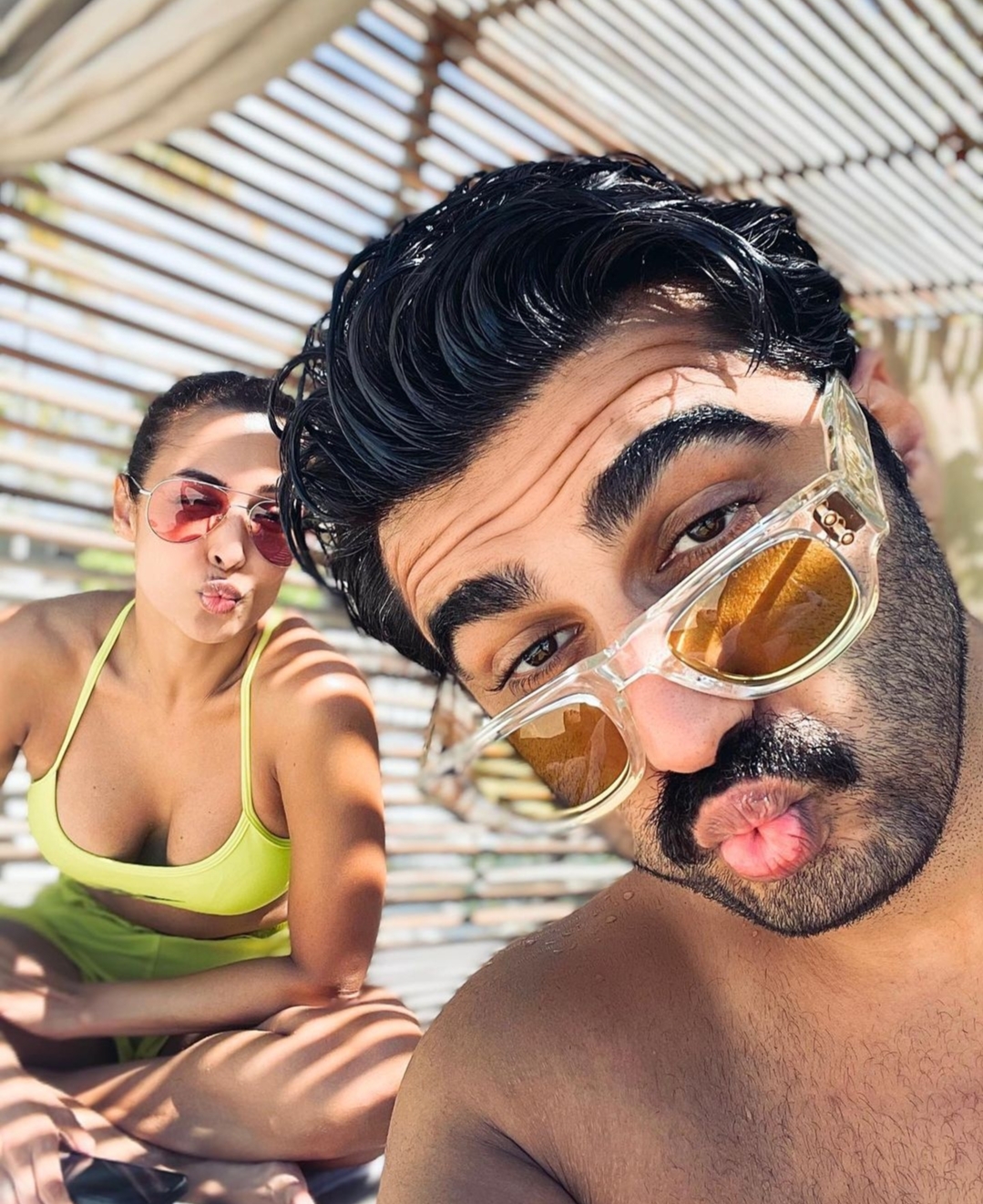 One of the most trending couple from Bollywood, Arjun Kapoor and Malika Arora recently made headline with the ongoing rumors of quitting their relationship. Arjun kapoor does know how to shut people on Social media and he did it with a swanky style.After several professional media reports stated that the couple have broken up, it started trending on Twitter and other media platforms. But the couple has decided to shut the rumors about their love life. Arjun posted a selfie with his lady love on Instagram which was captioned “Ain’t no place for shady rumours. Stay safe. Stay blessed. Wish well for people. Love y’all 😎❤️✌️”

It has been more than 3 years since the couple started dating each other. Malika and Arjun’s love life can be considered as a modern love story of today’s generation. Malika was previously married to Arbaaz Khan. Their love life went on for 19 years until they got their official separation in 2017. They both have a 18 year old child Arhaan.

Malika Arora used to judge a Dance Reality show India’s Best Dancers alongside  choreographers Terence Lewis and Geeta Kapur. She was also seen as a judge in  Supermodel Of The Year season 2 with Milind Soman and Anusha Dandekar which was aired on MTv. She is famous for her featured songs Chaiya Chaiya, Munni Badnaam Hui, Anarkali Disco Chali among many others

Arjun kapoor was last seen in Bhoot Police as Chiraunji “Chiku” Vaidya alongside Saif Ali khan, Jacqueline fernandez and Yami Gautam. He will next be seeing in the second production of Ek Villian which is Ek Villian Returns the film also stars Tara sutaria in a lead role