10 Big Bollywood movies are coming to Theaters near you: The wait is over. 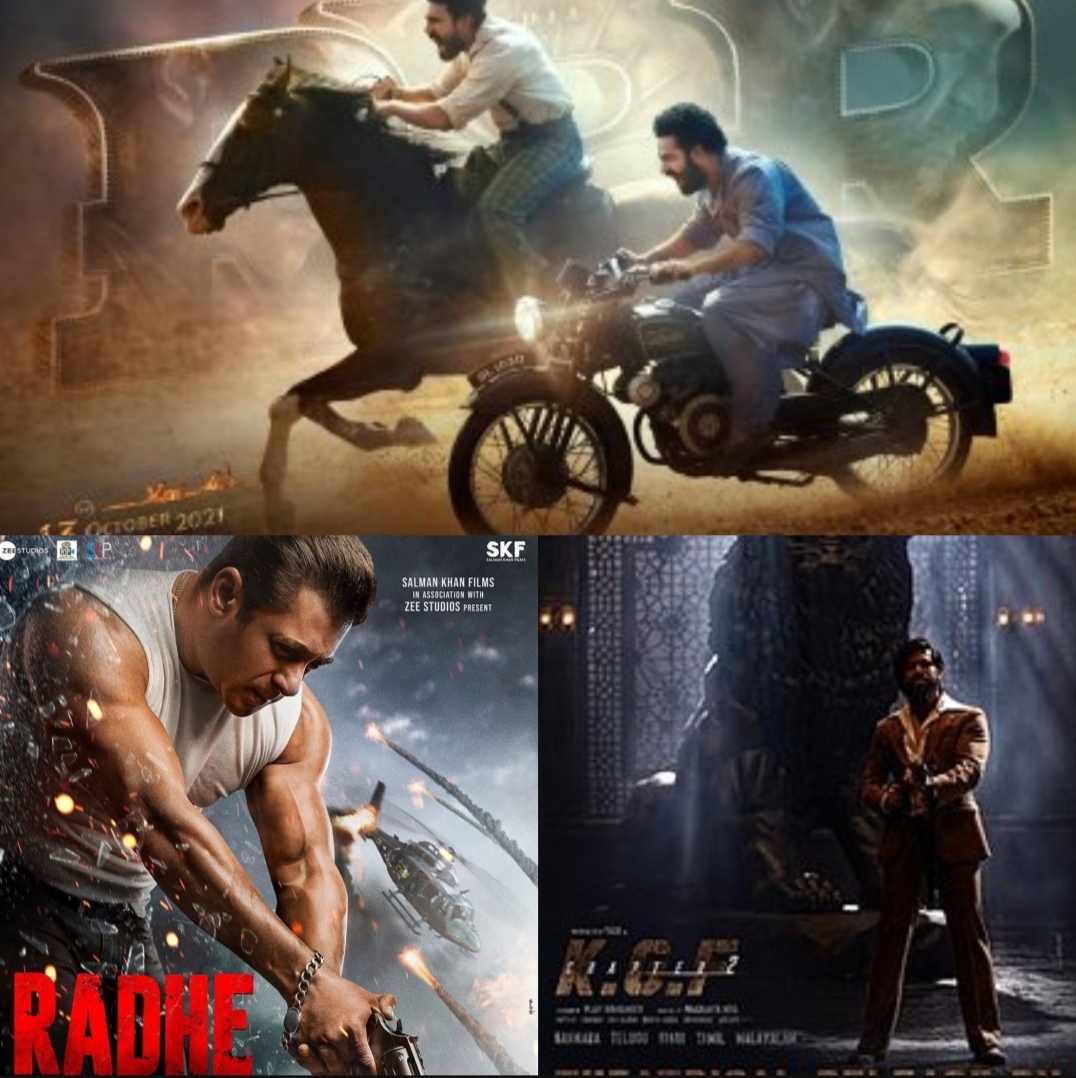 The wait is over . Post Covid-19 the release of Thalapathy Vijay’s The Master has clean the way for many film makers to release their movie in Theaters. As seen the massive success of Vijay’s Master, Filmmakers are eager to go with the theatrical release of their movies. Let me tell you that post Covid-19,Vijay’s Master has collected 250crores at the box office which shows the love of Audience for theater. Let’s have a look on Big Budgets Bollywood movie which are going to release this year

Maidaan is an upcoming Indian Hindi-language biographical sports film based on the golden era of Indian football (1952–62) and starring Ajay Devgn as football coach Syed Abdul Rahim. Priyamani, Gajraj Rao and Rudranil Ghosh will also be seen in the movie

The Story is about a guy who helps people at night. Heropanti also stars Kriti Sanon opposite Tiger Sheroff

John Abraham will be seen reprising his role of Virendra Rathod with Divya Khosla Kumar portraying new female lead. te film is  based on the fight against injustice & misuse of power. Directed by Milap Zaveri and produced by T-Series in collaboration with Emmay Entertainment

K.G.F: Chapter 2 is an upcoming Indian Kannada-language period action film. This is a 2nd installment of the 2 part Series. After the Blockbuster First part, makers are very confident with second one. Made on budget of 100 crore. Yash will be making his mark again with this one on 16 July in theaters near you

Prithviraj is an upcoming Indian Hindi language  historical  action drama film which stars Akshay Kumar. Based on the life of Prithviraj Chauhan. Miss world 2017, Manushi Chhillar will be making her debut opposite Akki with this film.

83 is an upcoming Indian sports drama film directed by Kabir Khan and jointly produced by Khan, Vishnuvardhan Induri, Deepika Padukone and Sajid Nadiadwala.. Film has an ensemble Cast. Ranveer singh will be playing the role of Kapil dev in the movie

The Desi Avengers of the Cop Universe! When Bajirao ‘Singham’ meets Sangram ‘ Simmba’ Bhalerao meets Veer #Sooryanshi, except not just a firewoks but a Full-blown blast. on 30th April in Theaters near you