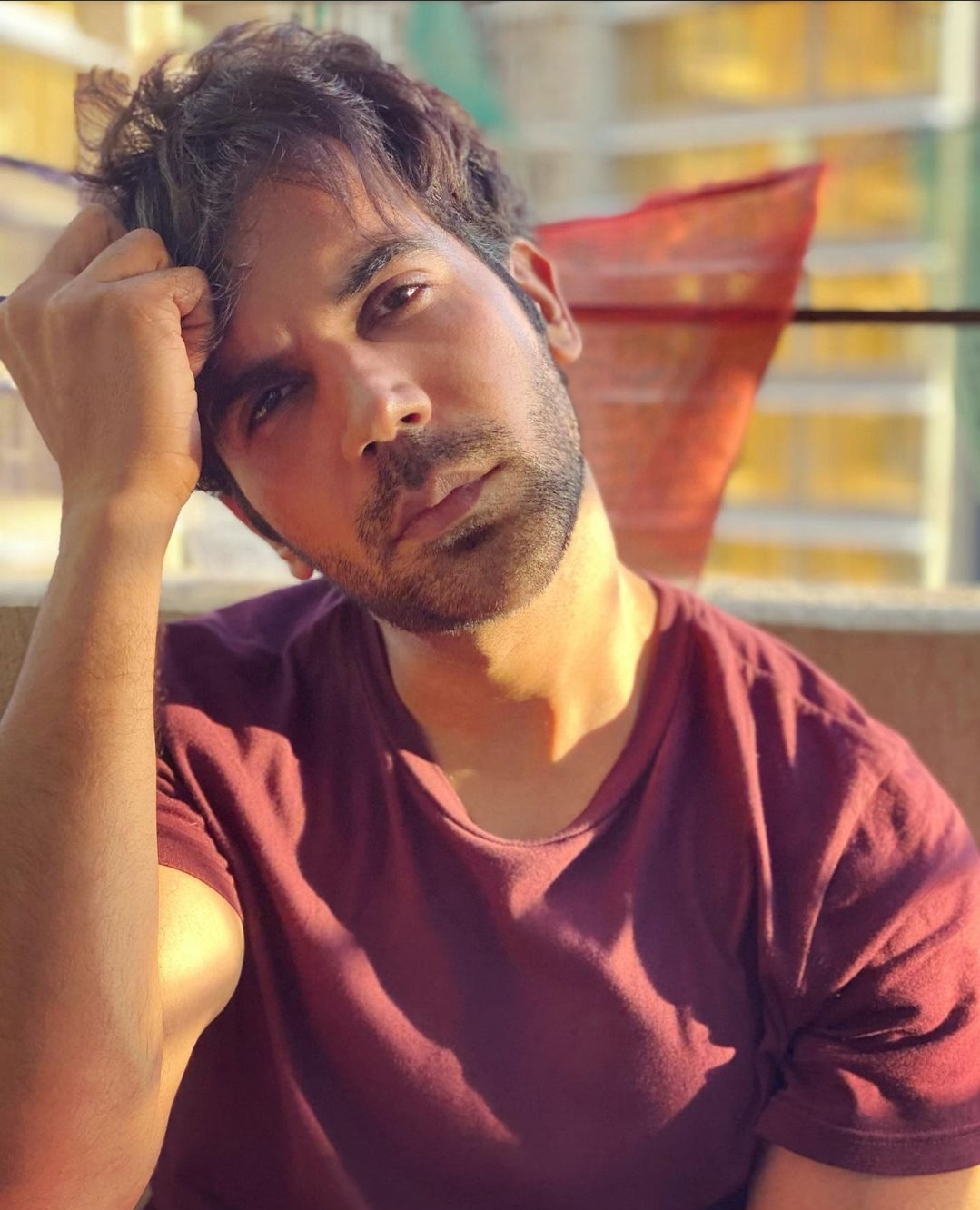 Raj is currently ruling the Bollywood with his charismatic performances ,people are looking forward to his films. we can easily say that he has gotten his success and achievements in the Industry. People are waiting for his LUDO 2, Fans are goimg crazy to see again in the same character of “Aloo” , if you have’t watched the movie,you should watch it now, available on Netflix. Now have a look on Raj’s films that are to be released in 2021.

The sequel of commercially successful film of 2018 “Badhai Ho” which was made on a Budget of 29cr and and collected an estimate amount of 221cr at the Box office.