All About Raghav Juyal [Crockroaxz]. 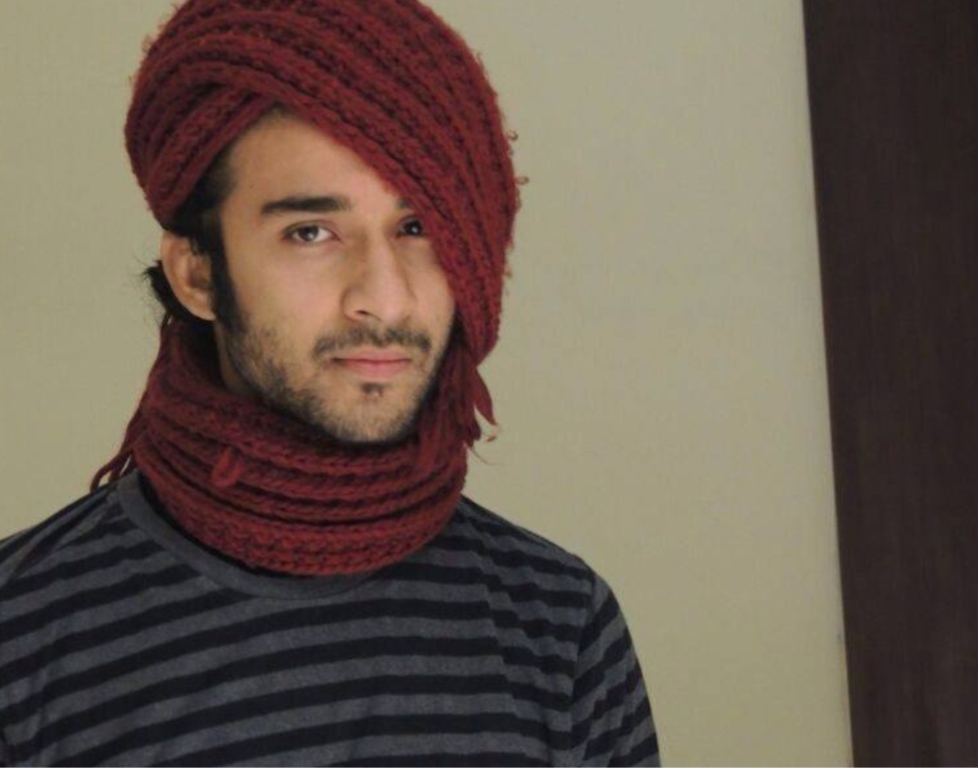 “The king of slow-motion“, Raghav is an Indian Dancer-choreographer, Actor, and TV host who has been working in Hindi films as an Actor, Dancer, and choreographer. Juyal was born on 10th July 1991 at Dehradun and belongs to Uttarakhand, India. He has emerged as one of the top dancers in Indian who has established its own dancing style.

Raghav has such Fluidity and cleanliness in his act that makes him Unique from other dancers. Hard work, dedication, and passion makes a person perfect, Raghav is the real example of that.

Juyal is a powerhouse of craziness and positiveness. Talking about his struggle he says that I have enjoyed my struggling period but I don’t know why people always talk about their struggle on the basis of their hard phases, instead of saying it they should enjoy it because you are the one who has chosen this path. From his audition in DID(Dance India Dance)season 3 to wherever he is now, is really remarkable. DID has been a major part of his career for his recognition.