Bollywood Celebrities Who are less Educated. 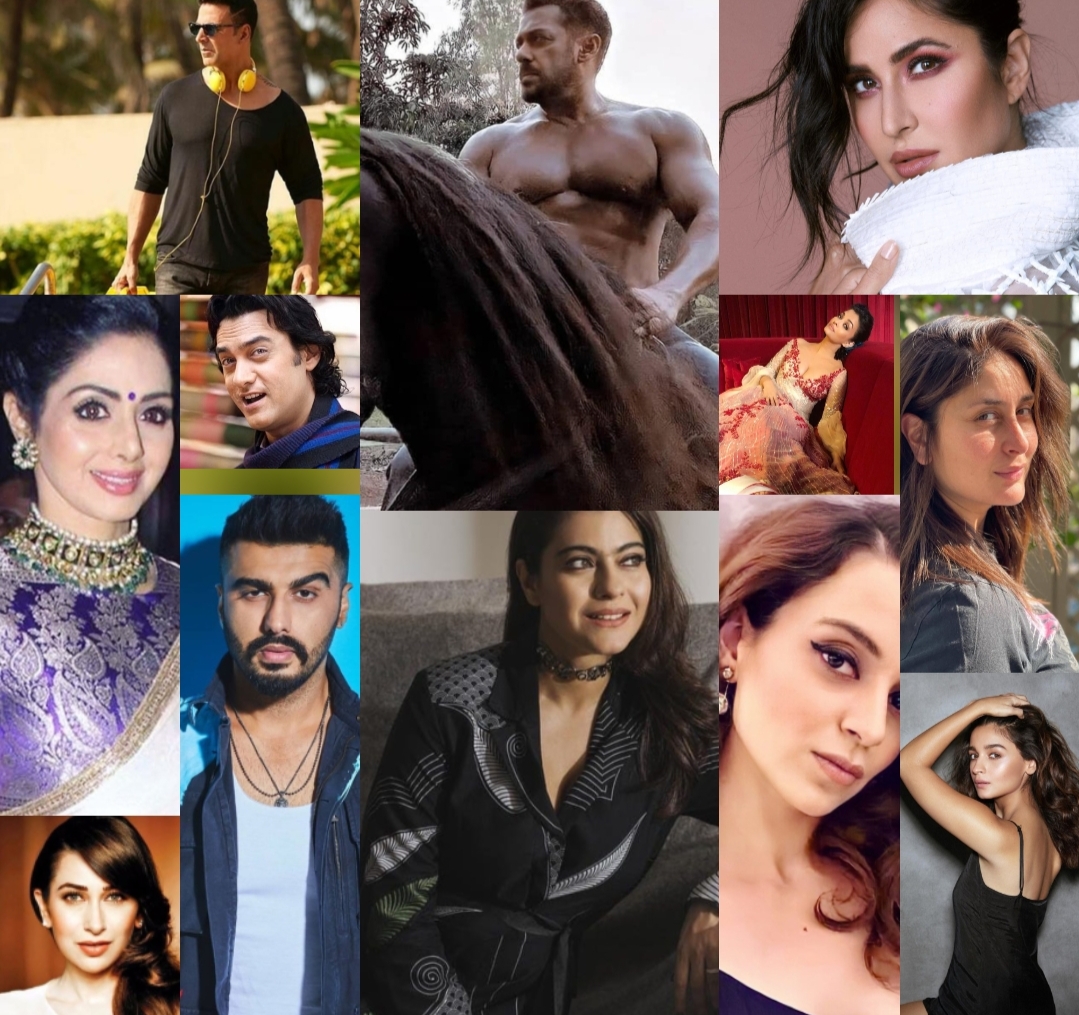