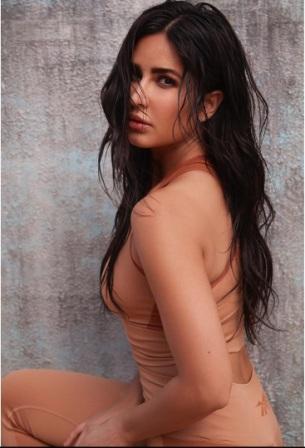 My name is Sheila ,Sheila Ki Jawani, So this beauty bomb who has been ruling over the hearts of many Boys was born on 16 July 1984 as Katrina Turquotte in Hong kong. Katrina has established herself as one of the highest-Paid actress in Bollywood and was raised in different countries like Hong Kong, China, Japan, France, Switzerland, Poland etc because her mother[Suzane Turquotte] used to teach English as a foreign subject in different countries, they had to move to different countries.

From Modelling to Acting.

Kaif started modelling at,14 in Hawaii and during one of the fashion show in London ,it is believed that London Based Filmmaker Kaizad Gustad saw her and offered her a role in his EROTIC film BOOM[2003] which was failed miserably at Box office to which she said.“I was living in England and it is acceptable there to show kissing scenes and bodies in Bikinis or skimpy clothes on screen, but that is certainly not the case in India. Kaif came to Mumbai with her sister “Christine” having Rs 4 lakhs,She had no idea at that point of time that she was going to be an actress. When Christine returned back to London, Kaif decided to stay in Mumbai to make a career in Bollywood.

But after some time she was able to make her mark in the industry and then HUMKO DEEWANA KAR GAYE happened that completely changed her life. She got her breakthrough with the film “ NAMASTEY LONDON” opposite Akshay Kumar in 2007. At that time,On screen chemistry between her and Akshay used to be on top “within 3 hours I started crying, I found Akshay Kumar extremely terrifying and I was scared of him”. She followed with a series of Box-office Hits but was criticized for her acting.

Kaif is such an innocent actress of Bollywood with no fights and no ego…..just doing her own business. She is considered as the most popular and hardworking actress among many actresses in Bollywood. Many notable brands has had her as a Brand ambassador like Lux, Slice, Panasonic,veet, sony Xperia, LOreal, olay, Nakshatra Diamond Jewellery, Pantene etc. One habitual thing that could be seen in Katrina’s demeanor is that she is so well-spoken who does not try to speak just to look intellectual. Now she has been working over Hindi and doing more of content-driven roles. Kaif is a fitness freak and is also known for maintaining a good figure.

Every actor/actress has his/her own journey and life lessons which plays a vital role inspiring other people. Here you will get to know about some life lessons from her LIFE and STRUGGLE.“Every day in this industry is an experience in itself and I try to work hard not to let anyone down. It is a great feeling, but it does come with responsibility towards your colleagues and the audiences”. –Katrina Kaif 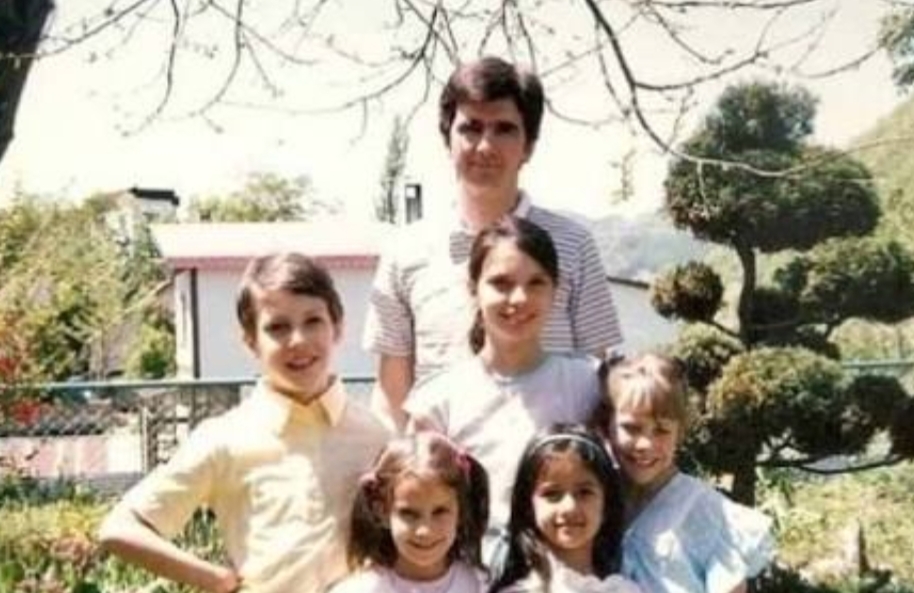 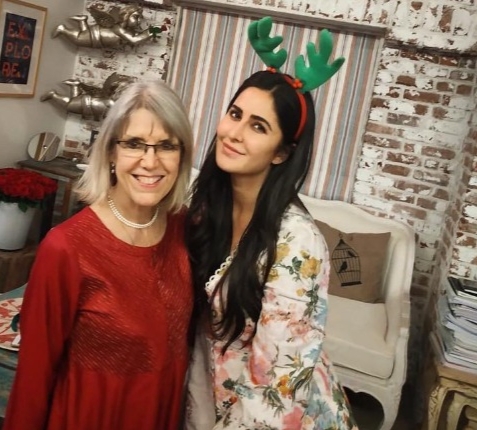 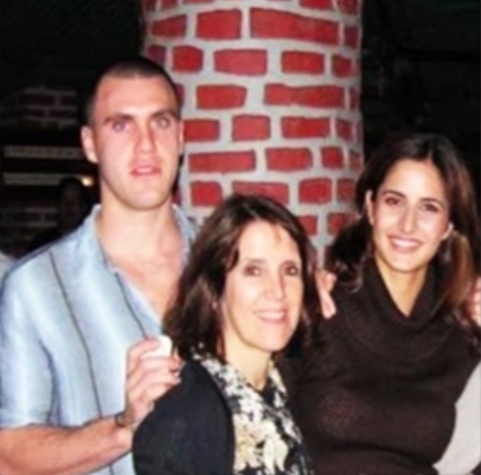 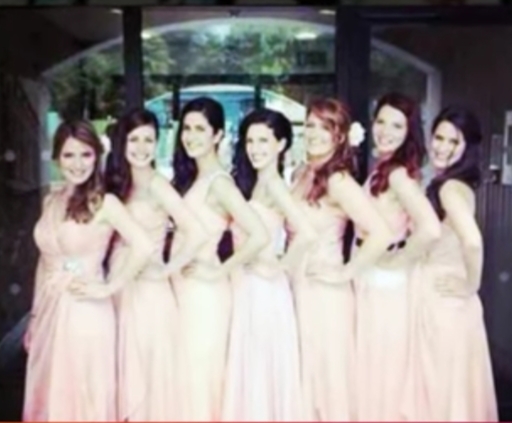