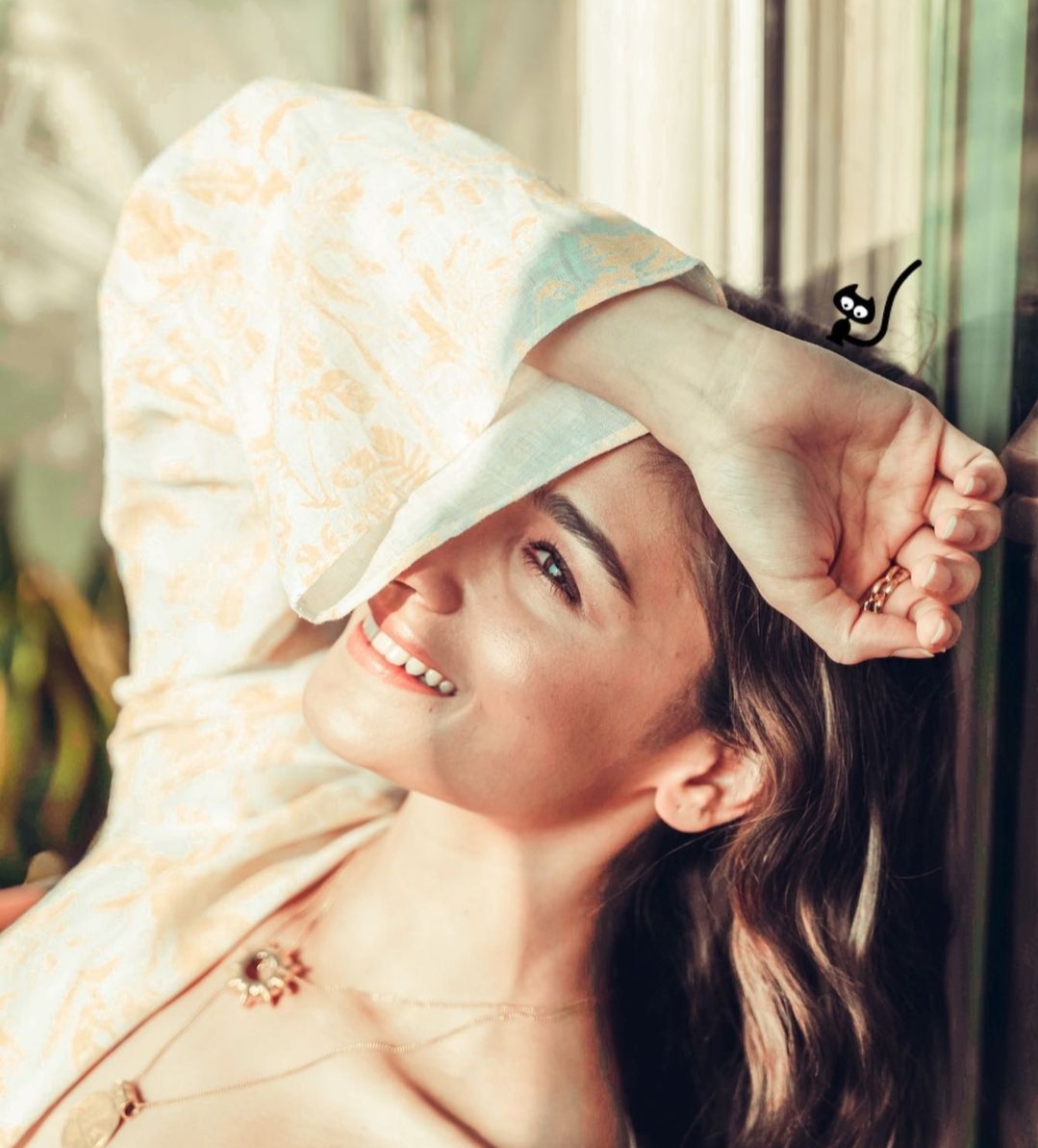 On Sunday 28 Feb 2020, Alia Bhatt Announces the news of her own Film production company i.e Eternal Sunshine Productions. “Let us Tell you Tales,Happy tales, Warm and Fuzzy tales, Real Tales, Timeless tales”.Let me tell you that Along with Alia Bhatt actresses like Anushka Sharma, Priyanka Chopra, Kangana Ranaut etc also owns a Production house and has made some good films under their own Productions.

4 Days back Alia has also shared the teaser of her New Film “Gangubai Kathiawadi” directed by Sanjay Leela Bhansali. The trailer of the film has got huge Applauces on Social media which as of now has been seen by over 24Million times. The film has an ensemble cast of wonderful actors and also having a Cameo appearances by Emraan hashmi and Ajay Devgan.

Audience has shown a clean hit signal to the trailer of Alia’s role as Ganga in Gangubai Kathiawadi. Let’s hope for the best to come up with the film. Expectations are very high from the movie right now as the makers of the movie have managed to create a huge hype between the audience to see Alia in a new Avatar.