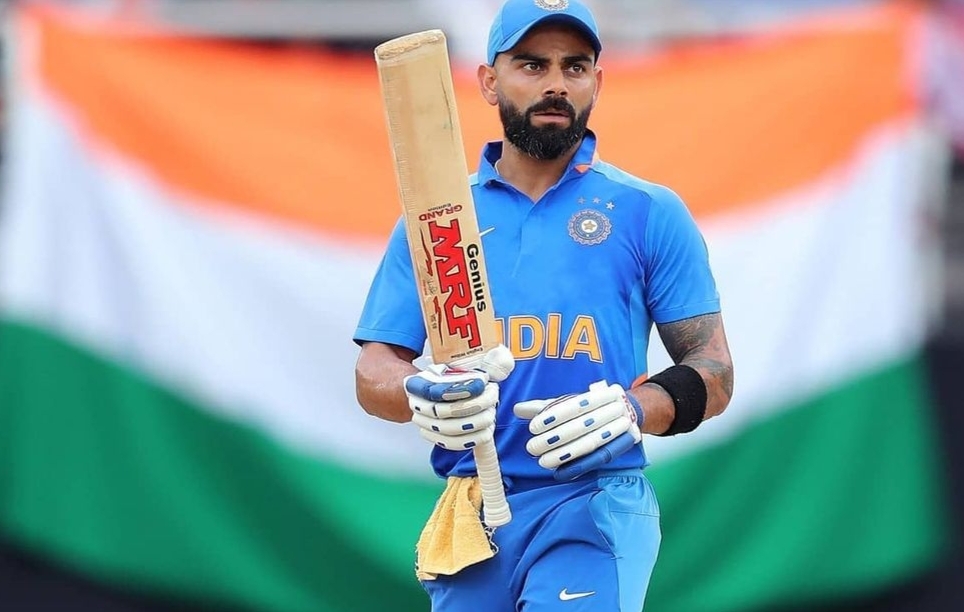 Virat Kohli The Handsome Captain of Indian Cricket team has been a very hardworking man on field and off the work. Kohli has been a part of most earning top 10 celebrities in India by Forbes and has created many world records through his impeccable performances over the ground. As we all know that when its comes to Athletes over the world, they also have a huge popularity among the masses as they put the hopes of their country’s people on their shoulder just to win the game and make everyone proud . Right now Virat Kohli is one of those Athletes in the world who is having a huge fan base , he have just cross the milestone of 100 M Followers on Instagram and has shared this news on his Instagram post saying the Milestone Reached Together.

As of now the captain is living the new chapter of his life as he became a proud father of a Daughter with Anushka Sharma, name of their Daughter is Vamika Indian team is currently gearing up for Next ODIs and Test Matches.