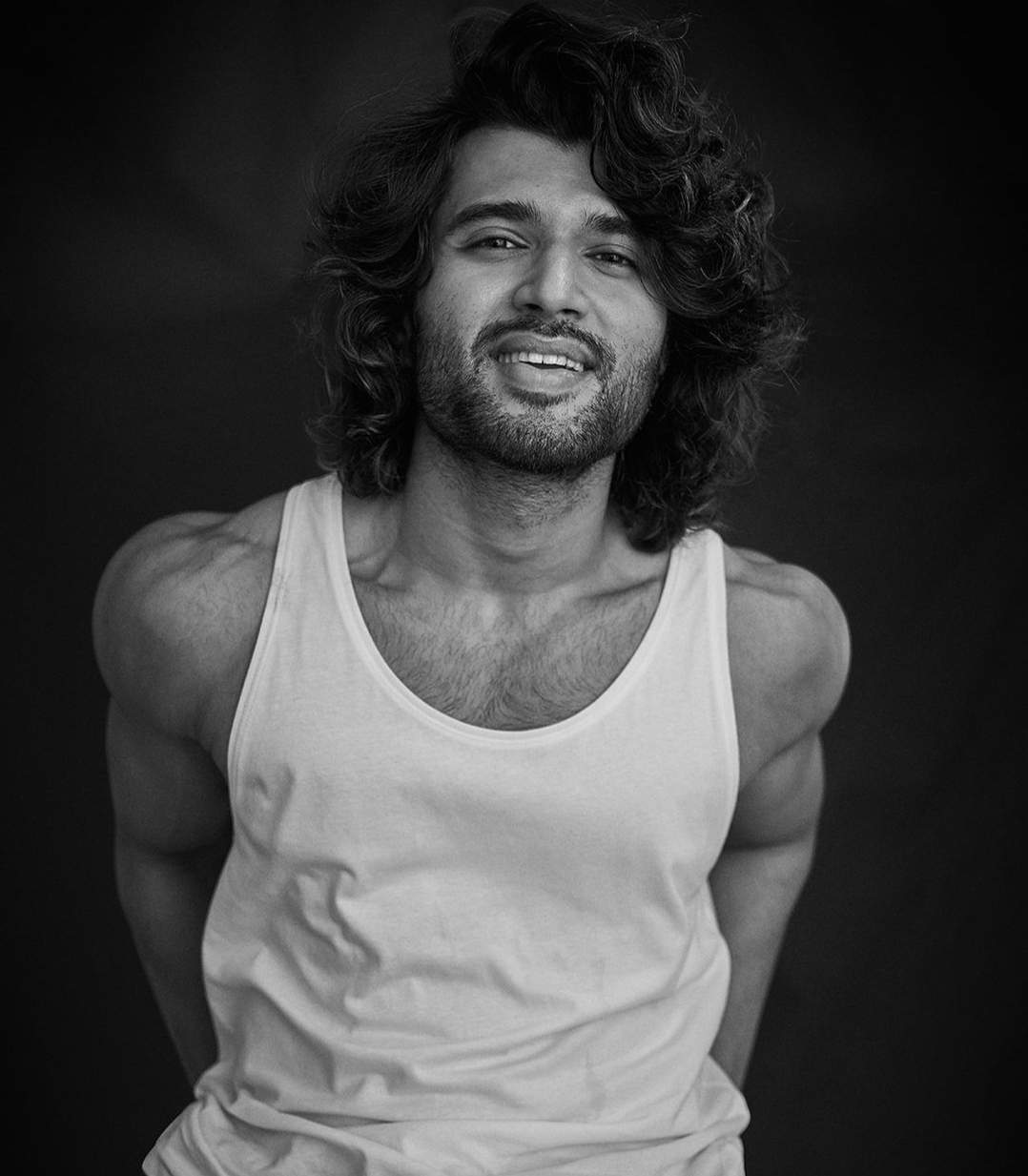 The proud Actor and now a Big superstar from Tollywood Film Industry Deverakonda announces his New multiplex cinema “AVD” Cinema in Mahabubnagar. Vijay is enjoying the success of his career and now is been recognized as one of the best actors in Indian cinema. He has shared this news on Social Media in the partnership with Asian Cinema thus the name of his multiplex is Asian Vijay Deverakonda Cinemas AVD.

Beside being an actor, he is an entrepreneur and owns a production house “King of the Hill Entertainment”. While announcing the news of his Multiplex, he also promised to give a luxurious Environment inside the multiplex and the Cinema will be open from 24th September Onwards, The first film on the big screen will be Naga Chaitanya and Sai Pallavi’s Love Story movie on 24th September..

Let me also tell you that, Mahbubnagar is a native place of Vijay’s parents that is also the reason of his Multiplex to be open first in Mahbubnagar

Vijay has proved his mettle through his performances in Arjun Reddy, Dear Commarade and etc films, He is an actor who doesn’t like to get bothered on set by anyone as he is more into imbibing the character for a film. That’s how he became one of the finest in the industry and now his next project is a Pan-India Film “Liger” which is produced under Dharama productions and for the first time Vijay is playing a sport character alongside Ananya Panday.

As we know that these two have been on top in the list of famous on-screen couples and there were rumours of these two have been dating each other but let me tell you there is no confirmation from these two on their relationship status, they have been focusing on their career as an actor and we would like to wish them all the very best for their upcoming years ,though both is going to be debut in Bollywood soon. Rashmika has completed the shoot of “Mission Majnu” with Siddhart malhotra and Vijay will next be seen in “Liger“