Scottish Transgender Musician dies at 34 after a sudden accident. 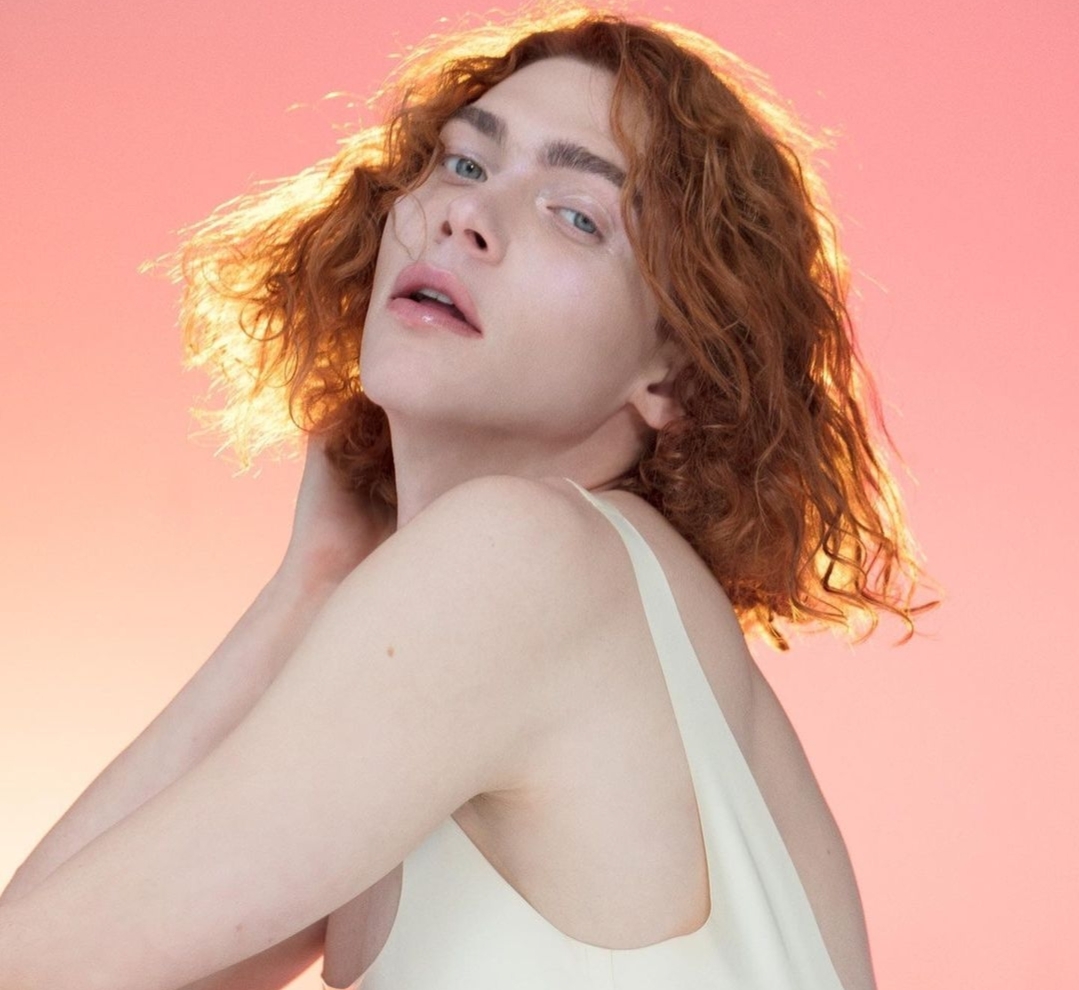 The Grammy-nominated Scottish artist SOPHIE XEON, 34 died on 30 January 2021 after falling off ROOFTOP of three-storey block. Sophie Xeon had also collaborated with big Stars including Madonna and Charlie XCX. She was considered as a  ‘pioneer of new sound’ Sophie was dating Evita Manji and they were supposed to get married soon . Sophie’s girlfriend Evita Manji told that police had taken over 90 minutes to get her .Tragically our beautiful sophie has passed away this morning. True to her spirituality she had climbed up to watch the full moon and accidentally slipped and fell. She will always be here with us. The family thank everyone for their love and support and request privacy at this devastating time: said Transgressive.

A senior officer has said that the exact reason of the incident is still being investigated. Sophie was taken to the Attikon Hospital in Athens where her death recorded under her male name of birth. Let me tell you that Sophie was considered as the Trans Icon artist for the trans community. She came out as a transgender women in her 2017 song video It’s Okay to cry. In 2018 her only album ‘Oil of Every Pearl’s Un-Insides‘ was released and nominated for best dance/electronic album at the Grammy’s.