Rihanna tweets on Farmer protest in India is Trending. 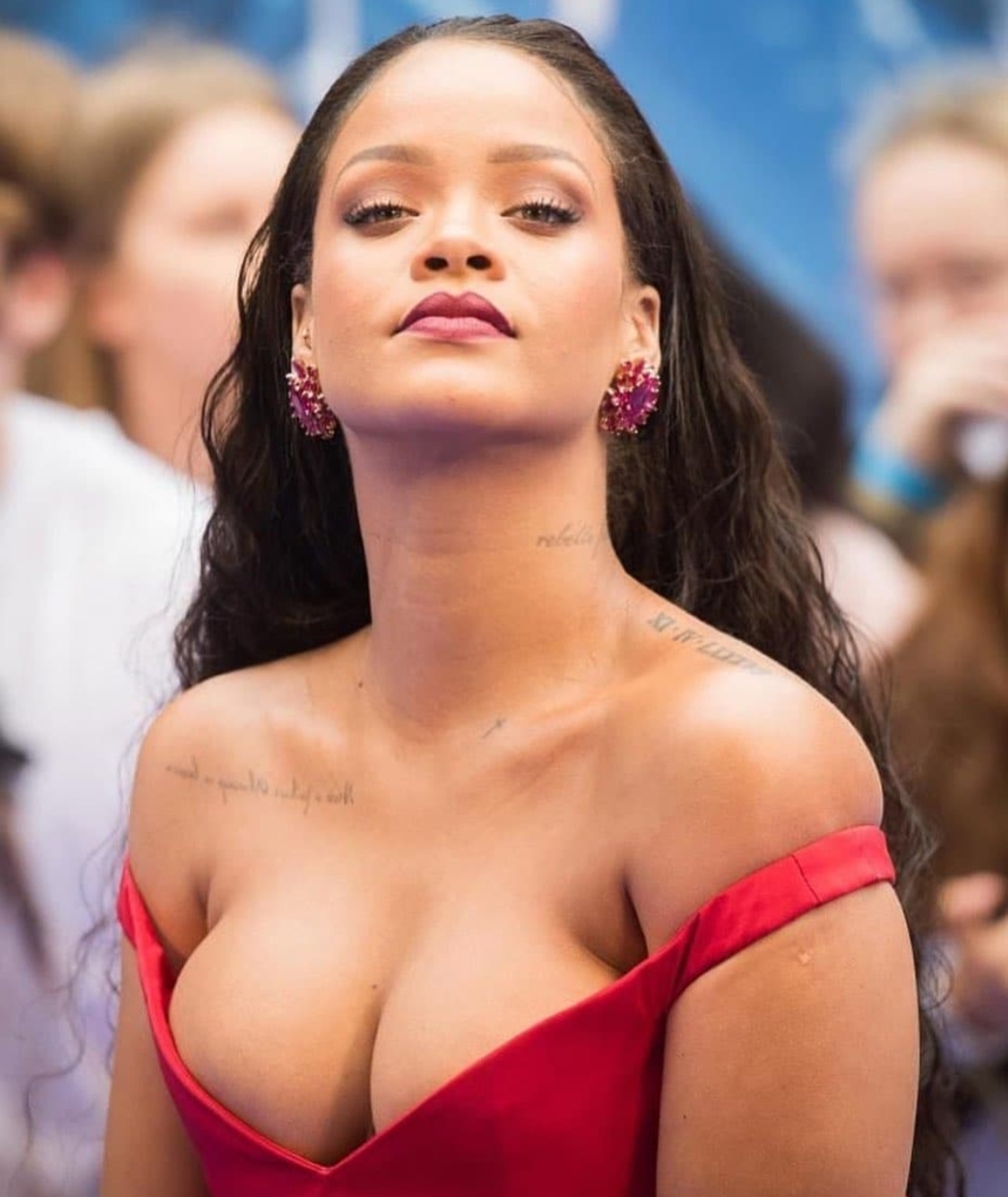 Pop star Rihanna recently tweets about an ongoing Framer protest in India when India Cuts Internet around New Delhi as protesting farmers clash with police.She tweeted only “why aren’t we talking about this?! #FarmersProtest”. This tweet is getting thousands of Retweets minutes by minutes.