Is Sahil khan in Trouble? know what happened. 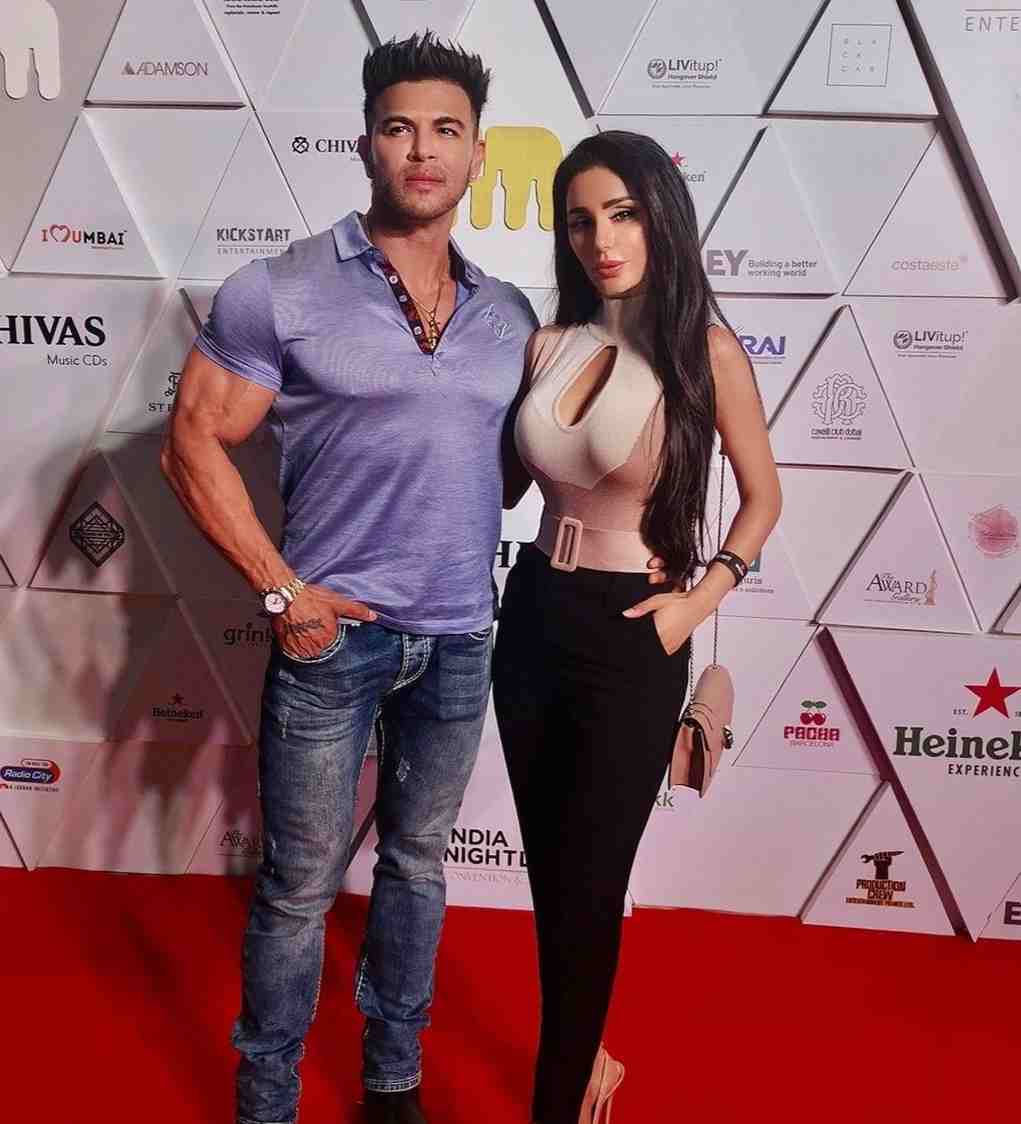 India’s Biggest fitness icon is been trending these days as a case has been filed against him for allegedly harassing Fitness model and MR. India Manoj Patil to attempt suicide. According to some news channels Sahil khan has exposed Manoj patil for selling expire supplements to customers. According to ANI Mumbai Police sahil khan said “ I have supported the victim of a steroids racket, but the perpetrator named me in his suicide note.

Manoj patil attemted to end his life consuming sleeping pills at his residence Saileela building,Oshiwara on Thursday early morning between 12:30 am -1:00am.
Patil is in the hospital for treatment. After all this Sahil khan hosted a press conference at Meerut with the victim whom he had met on Social Media and had said that Mnoj Patil had sold him expired steroids for Rs 2lakhs after which the victim had faced some major heart and skin issues.

No doubt that Sahil khan has a huge follower base on Instagram i.e 9.3Million and is the biggest Fitness Icon who is known for his Luxurious life style. Beside all this Sahil khan is been posting many things against the formal Mr. India on his Instagram account.

and to save himself Manoj patil had shared a video of sahil khan’s victim on his Instagram account . look at this also and do read the caption