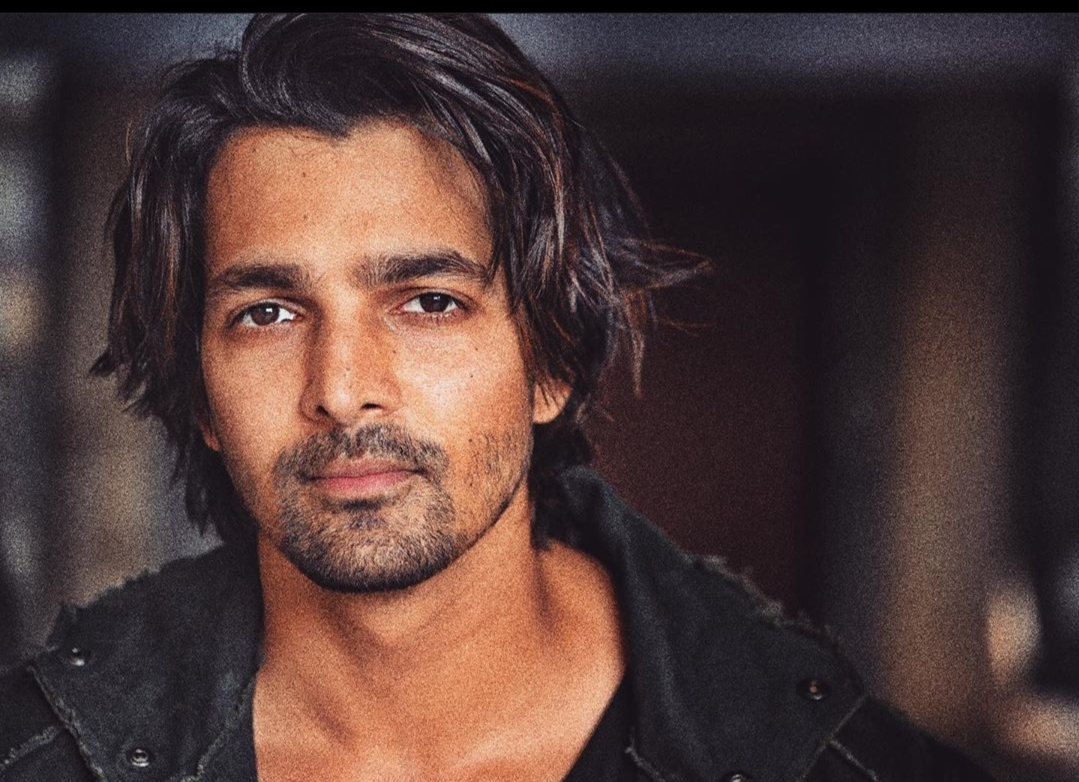 Harsha’s performance in his last film “TAISH” was Heavily Praised by the audience. He has got many offers after his last film. Lets have a look on some films of his films that are to be released in 2021.