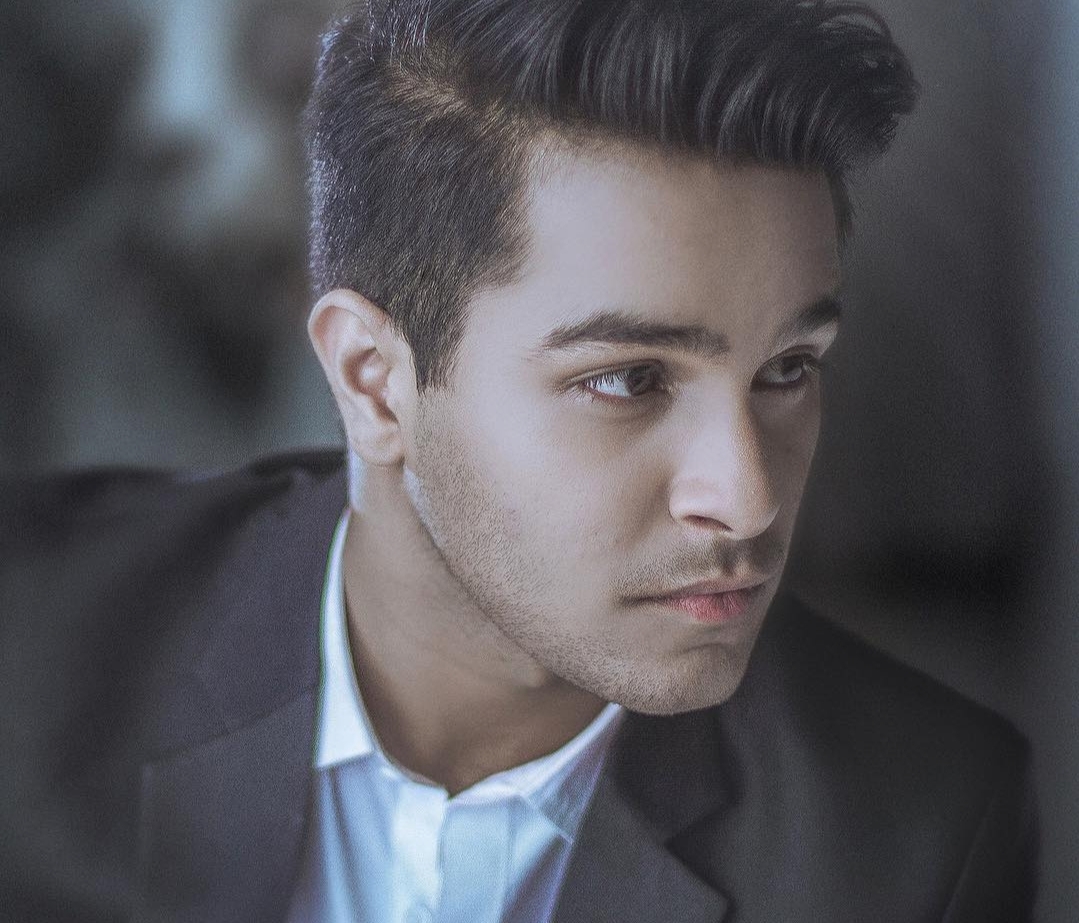 Acting, Music and Dance, these 3 art form have taken the youth to find their souls in such a way that they can express their hidden emotions in their own manner by using these art forms. Art has no religion,it is united .

Asim Azhar the Pakistani Bieber. The hearthrob of Pakistan is a Pakistani Singer, Songwriter, Musician and an actor. This handsome young man was born on 29th Oct 1996 in karachi, Pakistan. Asim has started his career as a singer on youtube, he become popular among youth when his first song with Momina Mustehsan became a Chartbuster with over 100 million views on Youtube. He is a son of famous pakistani actress Gule-e-Rana ,his father name is Azhar Hussain and is one the most loved personality in Pakistan .There is an addictive feeling in his voice to which people fall for whenever he sings.

His Growth as a Singer.

Asim has been appreciated by many big Indian Celebrities like Karan johar and Shahrukh Khan. On the Initial stage of his career he used to re-sing contemporary western song and after his Appearance in Coke Studio Season 8 with “Tera Woh Pyaar”, he became overnight sensation in Pakistan. You may have heard his songs often time but let me tell you Sunlay, Jo tu na milaa, Ghalat Fehmi ,Soneya, Noor ,Jiya, Tasveer are his most loved songs which i personally suggest you to go and listen if you haven’t and tell us in the comment section how you liked his song, you will get addicted to his voice. In a very short time this young lad has gained huge fan following across the nation because of his beautiful voice. 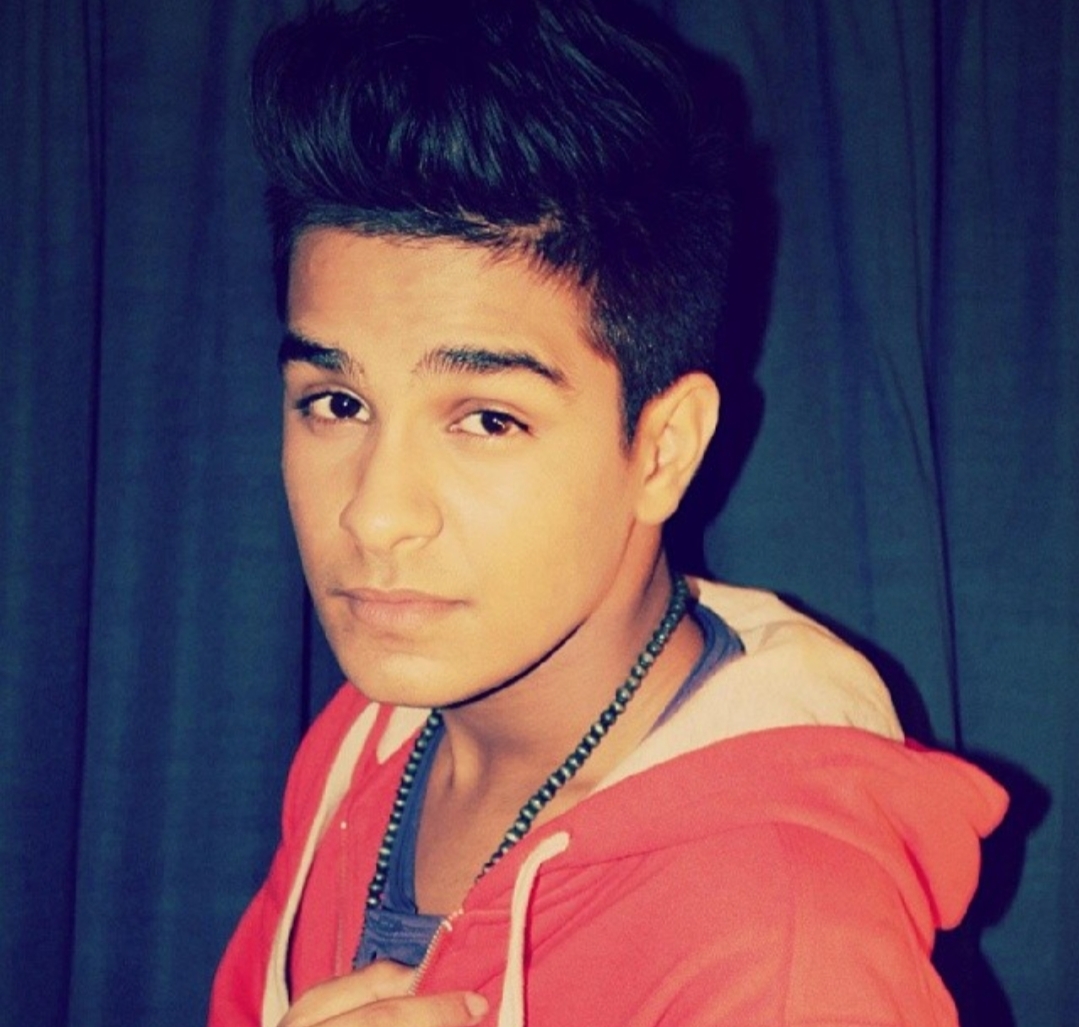 He started his carrer in singing on Youtube by making the Punjabi Remix of Flordia’s Famous Song “Whistle” in January 2013.

He was even praised by Ed Sheeran for his Urdu Remix song on his former Youtube channel “The A- Team”.

Asim is a Huge fan of Shahrukh Khan. He even tweeted asking “Shahrukh Khan” that” when he can sing for him.”

Thank you. I will tell Bauua Singh to do lip synch…don’t know if he can do the dance in synch though. #ZeroTrailer https://t.co/ycRqIz0KMA

He is eager to sing in Bollywood but because of cross borders relationships,it is not getting happen. He was to debut in Bollywood with his song Humraah but it didn’t happen then he released his own version of Humraah from the movie “Malanag”

He has got a surprise from Shahrukh Khan. 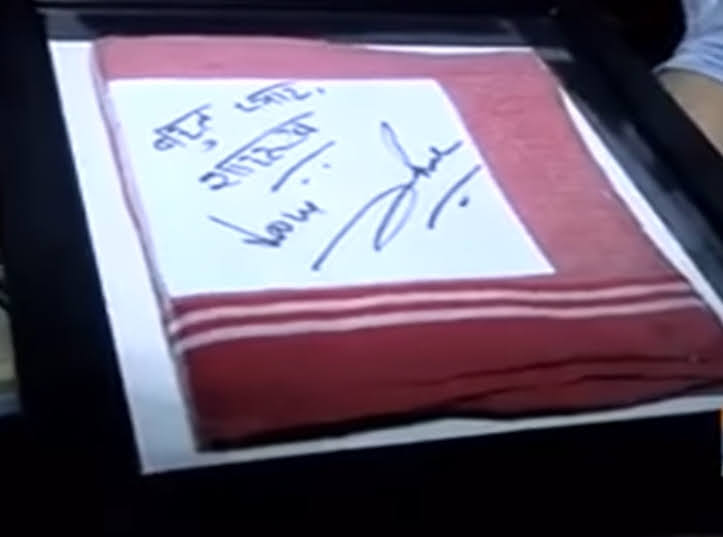