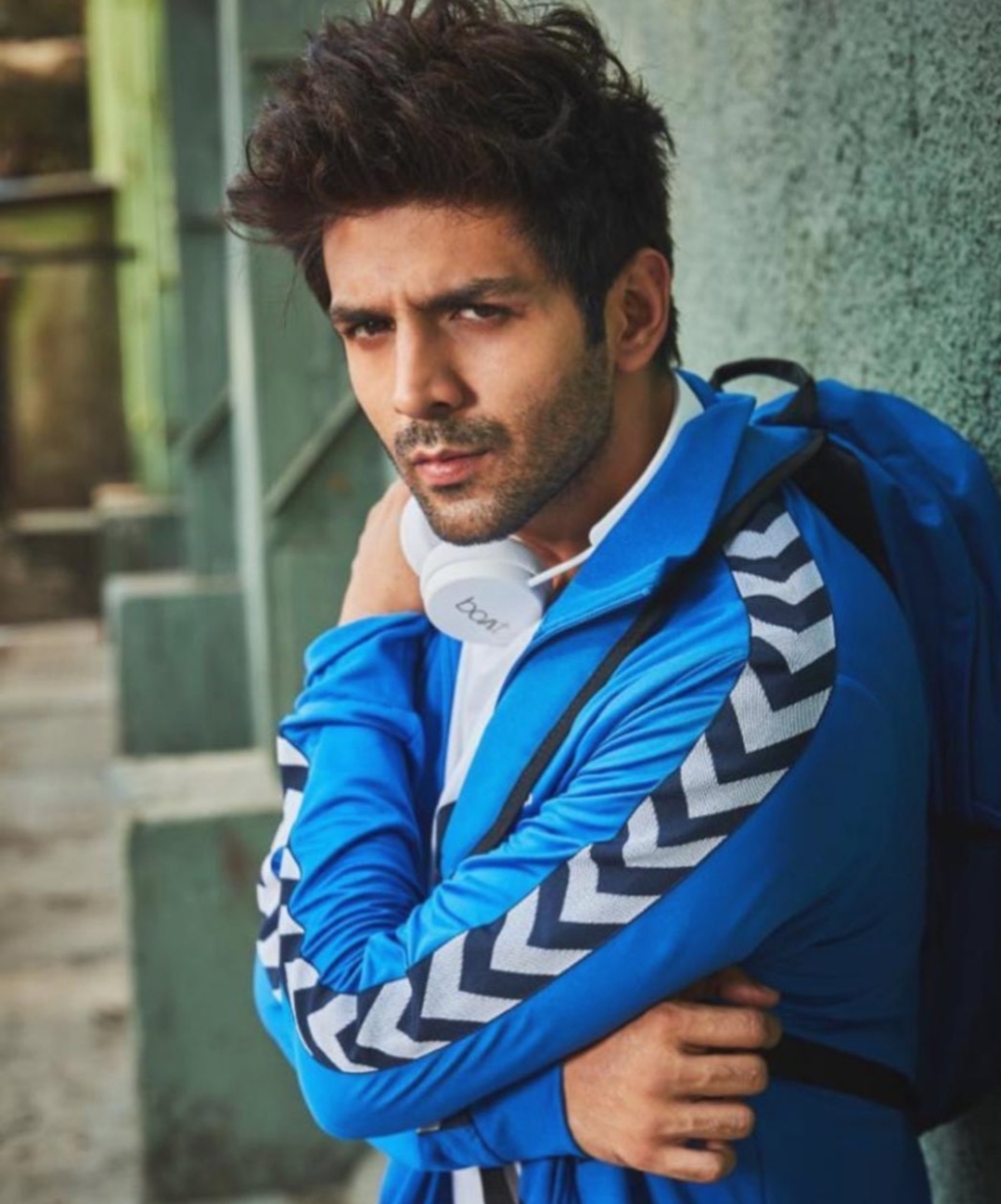 Bollywood heartthrob Kartik Aryan Tests positive for Covid-19. Kartik Aryan has been busy and working very hard on his upcoming projects. He had been shooting for “Bhool Bhulaiya 2” for last month with Kiara Advani. 2 days back Mr.Aryan tests positive for Covid-19 after Walking on the ramp for Lakme Fashion. The Punchnama boy shared this news on Instagram with a Catchy Caption…

Let me tell you Kartik is currently dominating many Actors by becoming the first choice for Directors. Recently the Actor has shared the teaser of his Next project “Dhamaka” which will be releasing on Netflix and from Dhamaka Kartik has become one of the highest-paid Actors for a movie in India.

Read also: How much Kartik Aryan was Paid for 10 days for “Dhamaka”.

Kartik is giving a tough competition to other Actors in Bollywood. As far as his Struggle is Concerned, So let me tell you he became a start because of his hardwork and Dedication. Neither he had a Godfather nor he has. He is now considered the most bankable actor who can cover the Budget of a film by his presence. That’s Huge.

The Actor will soon be Starting his shoot again for Bhool Bhulaiya 2 and then the punchnama boy will be seen in” Dostana 2” under Dharma Productions and apart from this he has a couple of Films also in his lap.

I am personally telling you that Kartik is a man of Golden smile who can make you smile with his Laughter and his jokes.
He is the happiest and smiley person On Social Media, you can also find out the reason for his Euphoria through his Catchy Captions.
Find out 10 minutes of Happiness with Kartik Aryan.

Tags: Kartik and Kiara in Bool Bhulaiya 2Kartik in Dostana 2