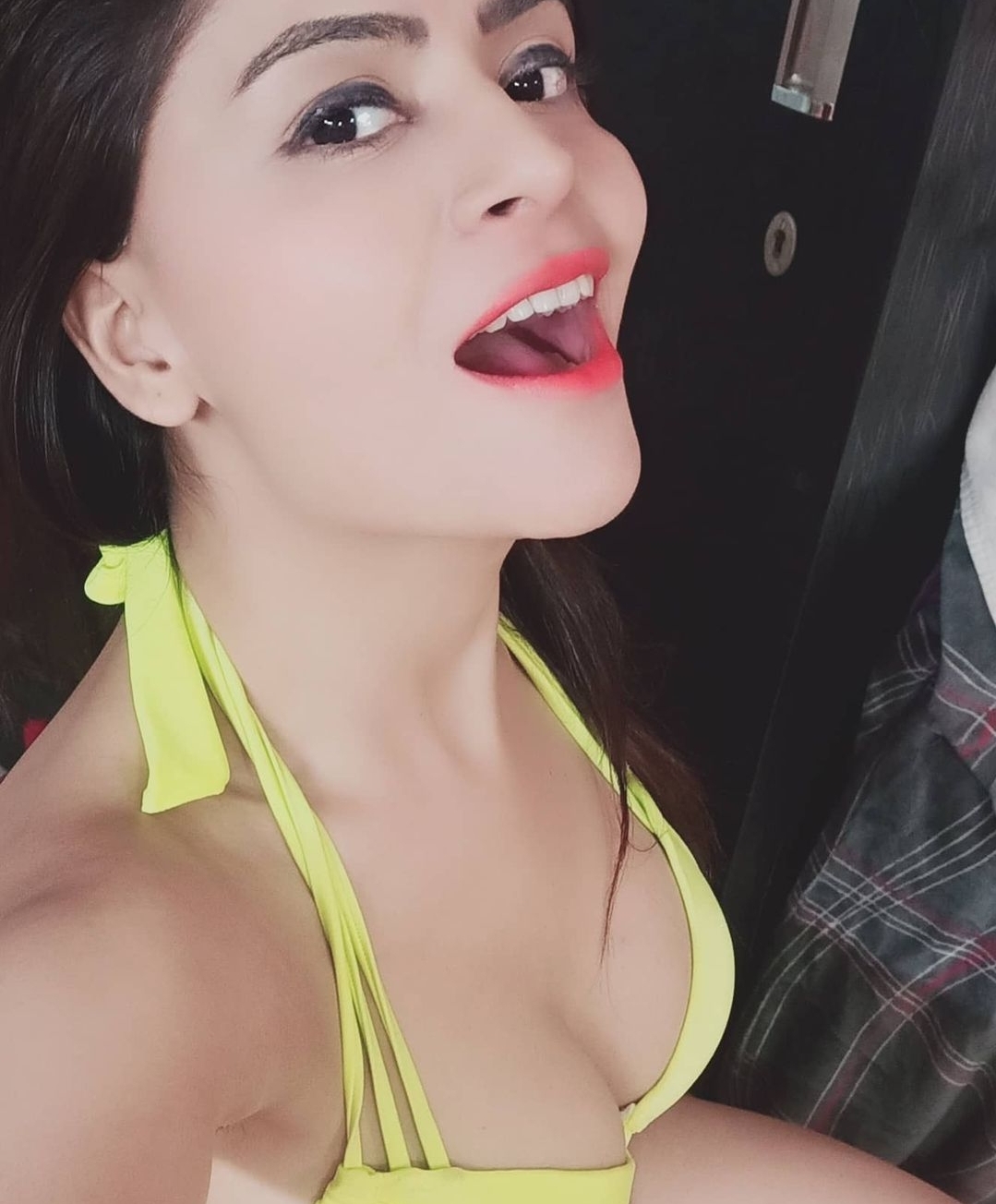 Who is Gehana Vasisth?

Gehana Vasisth is an Indian actress- model and a TV presenter who was predominantly working in Web-series, Hindi Cinema, Telugu cinema etc. Her Real name is Vandana Tiwari who was born on 16 June 1988 in Bhopal Madhya Pradesh India. She has a degree of Bachelor of Technology in Computer Science from All Saints College, Bhopal. She has won the Miss Asia Bikini contest of 2012, where she polled the maximum number of votes in an online contest. Gehana has done over 80 commercial before coming into the industry and has also worked in some music videos . Here are the list of some of her famous songs.

She came into the limelight when she got a lead role for famous Adult Web show on ALT Balaji “Gandi Baat season 3” . After the show she got many similiar kind of roles in Webshows. Apart from Alt Balaji she has done some Web-shows for “Ullu“, Bhabhi ji Ghar Par hai’on PrimeFlix , Reflection of Life – Mirror on Don Cinema and etc.