Demi Lovato says she was raped at 15 by someone she knew very well. 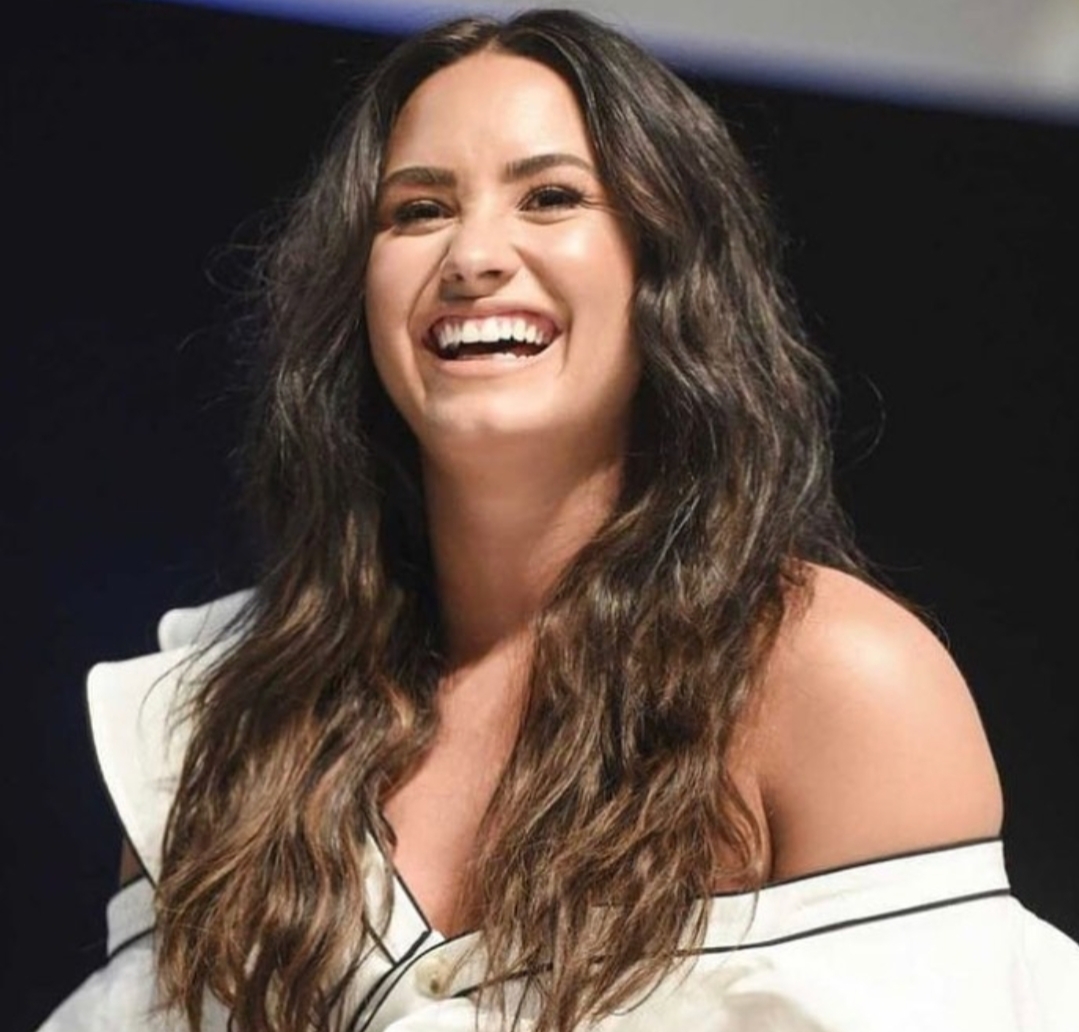 Singer Demi Lovato revealed that she was raped at 15 when she was working for a Disney channel in 2008 moreover after the incident she had to see that person all the time afterward till the project gets done. Demi Lovato, 28 has long been open up about her addiction of drugs, alcohol, and bulimia. This story was told by Lovato in her YouTube docuseries Demi Lovato: Dancing with the Devil, which premiered at SXSW on Tuesday, about trauma, addiction and her near-fatal drug overdose.

Because of the overdose of drugs Lovato had suffered eating disorders which were controlled by her and the management team in 2018 that landed her in Cedars-Sinai medical center in Los Angeles for several weeks. She said her drug dealer raped her after the overdose and left her for dead and that she saw him during relapse after a stay in a treatment facility to assert control.

“I lost my virginity in a rape,” she said. “I called that person back a month later and tried to make it right by being in control, and all it did was just make me feel worse. Both times were “textbook trauma re-enactments, and I really beat myself up for years, which is also why I had a really hard time coming to terms with the fact that it was a rape when it happened“.

Lovato didn’t reveal the name of the offender and described the incident as a consensual experience that turned traumatic: We were hooking up but I said, ‘hey, this is not going any farther, I’m a virgin and I don’t want to lose it this way.’ And that didn’t matter to them, they did it anyways. And I internalized it and I told myself it was my fault, because I still went in the room with him, I still hooked up with him. She said that the struggle to deal with this incident by maintaining an image of purity contributed to her bulimia and self-harm at that time. The Christian, southern girl in me didn’t see it that way because sex was not normalized as a child or in the south,” she said. “And, you know what, fuck it, I’m just gonna say it: my #MeToo story is me telling somebody that someone did this to me, and they never got in trouble for it. They never got taken out of the movie they were in.”

Tags: Demi Lovato was raped at 15